May to establish commission for countering terrorism 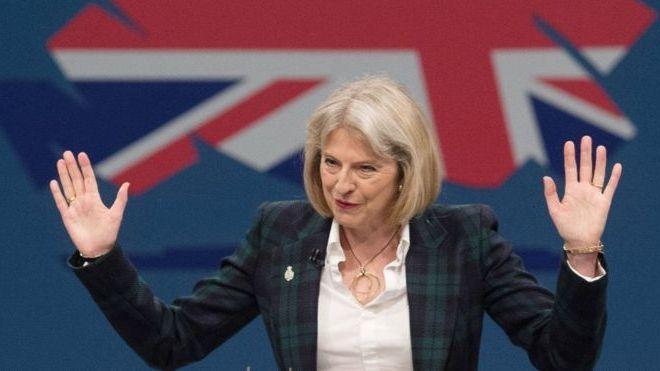 According to The Independent newspaper, the commission would be tasked with identifying extremism in communities where it threatens to undermine British values. The body would reportedly encourage UK citizens to counter extremism in the society and provide advice to the government.

"There is clearly a role for government in tackling extremism where it involves behaviour that is or ought to be criminal. But there is also a role for government to help people and build up organisations in society to promote and defend Britain’s pluralistic values, and stand up to the extremists who want to undermine our values and impose their twisted beliefs onto the rest of us. That is what this plan is all about," May was quoted as saying by the newspaper.

On Saturday, May announced that the terrorism threat level in the country was reduced from "critical" to "severe" which means that a terror attack is highly likely.

On Monday night, an explosion occurred outside the Manchester Arena at the end of a pop concert, leaving at least 22 people dead and dozens more injured. The Daesh (banned in Russia) terror organization has claimed responsibility for the attack.

The UK police have identified 22-year-old Salman Abedi as the individual they suspect of having perpetrated the attack and currently are carrying out investigation into a suspected Islamist network behind the incident.