China getting power from the largest floating solar farm 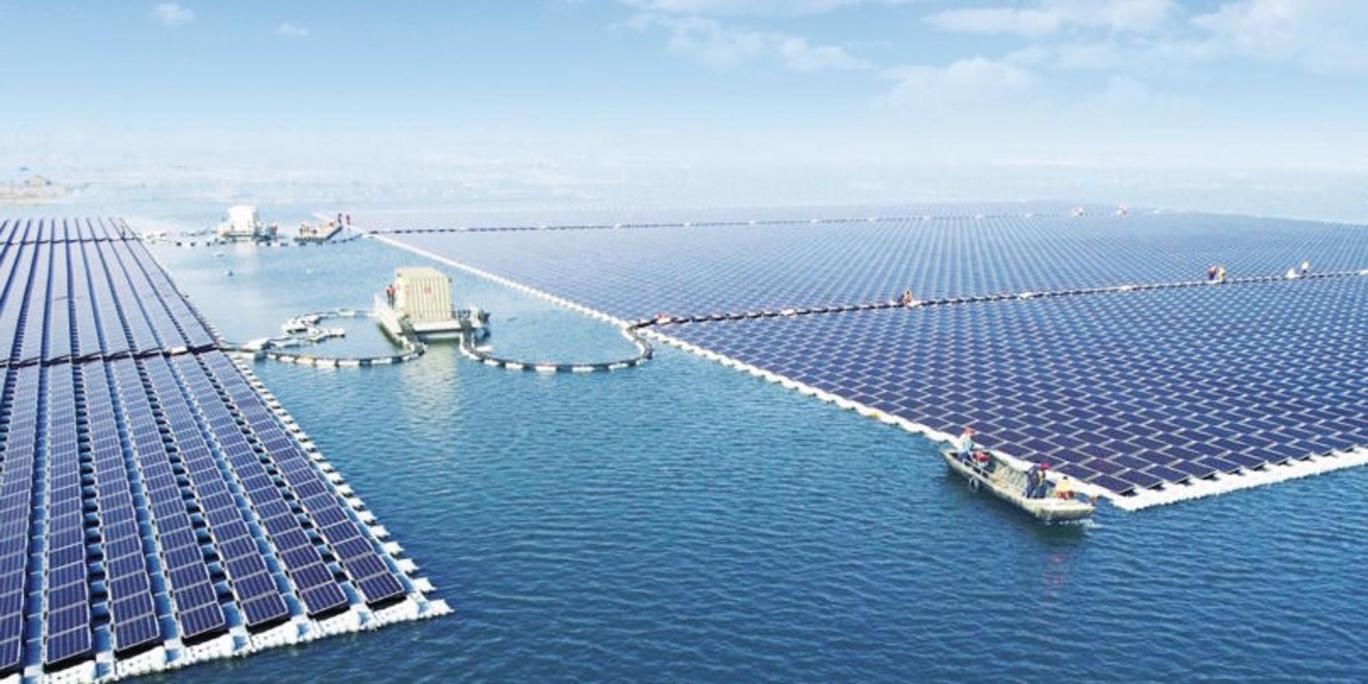 China is one of the most polluted countries in the world, according to the World Health Organisation.

Beijing in particular is known for its 'smog' or extreme pollution.

Recently, China's been on a mission to turn this around and become a leader in renewable energy.

The Chinese Government has announced that they've completed the construction of the world's largest floating solar farm, and it's now producing energy.

The plant not only makes full use of this area, reducing the demand for lands – but also improves generation due to the cooling effects of the surface.

The Chinese government is committed to increasing its use of non-fossil fuels by 20% and become a green superpower.