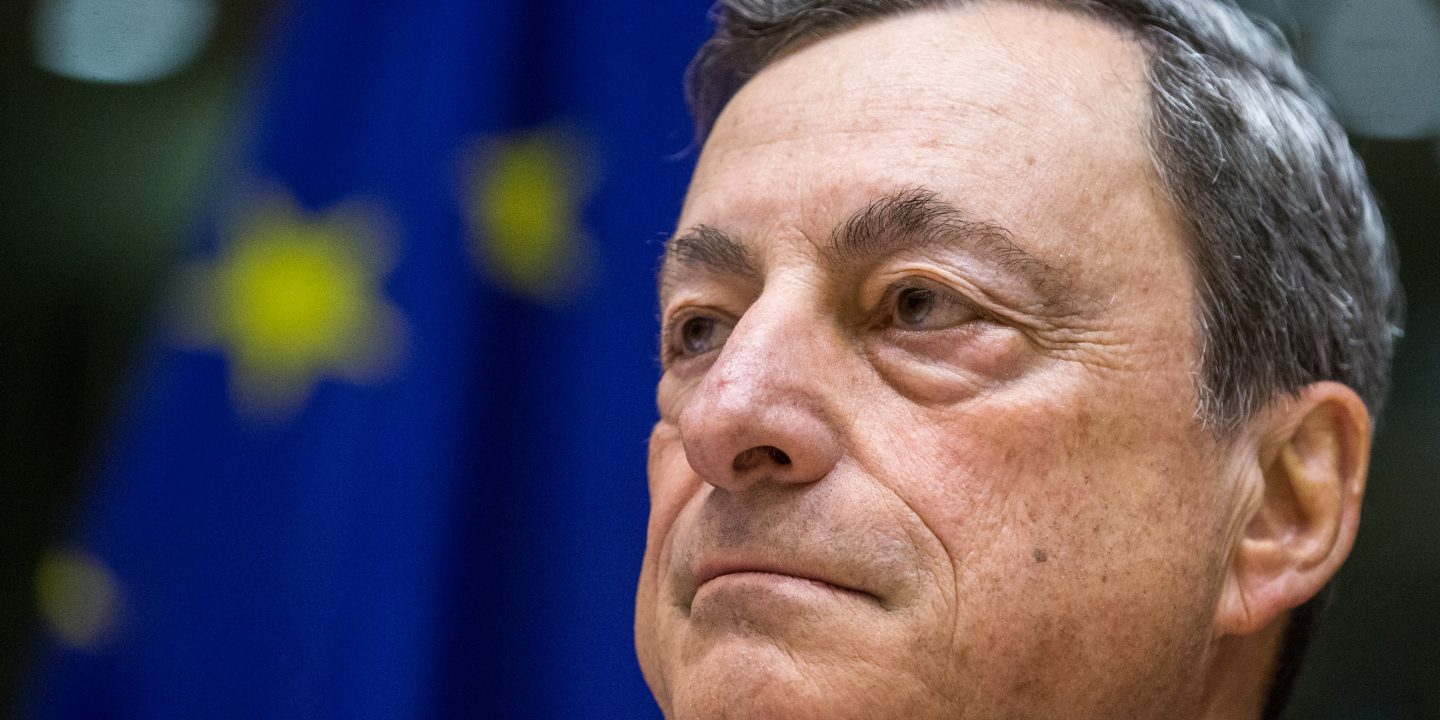 At the very last week of the Maltese presidency, the Council of the European Union has formally adopted new rules to prevent tax avoidance via non-EU countries.

The agreement was settled back at the informal European Council that took place in Malta last February, in order to prevent hybrid mismatches and complete the Anti-Tax Avoidance Directive.

Hybrid mismatches are placed in order to halt companies from taking advantage of differences between the tax systems of EU member states and third countries, as taxation remains to a large extent a national competence f the member states. New rules will come into force on 1 January 2020, with a longer phasing-in period of 2022 for one provision.

As for the Berlaymont’s reaction to the agreement reached in the Council, the Commission welcomed the new rules and announced that a new transparency initiative for intermediaries to report cross-border tax planning schemes will be tabled really soon.

As for accounts and transparency, starting from January, member states must automatically exchange information on financial accounts, and from July similar transparency rules will apply for tax rulings.

Tax avoidance policies do not stop there, as the Council is assessing the possibility to create a Common Consolidated Corporate Tax Base (CCCTB), while the drafting process of the list of non-cooperative tax havens around the world is still on the table.