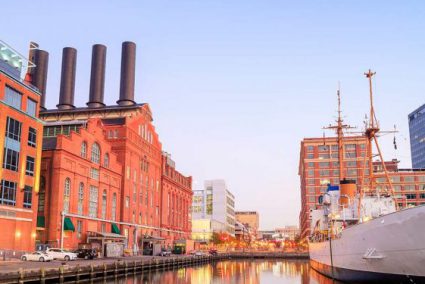 Baltimore may follow "in the footsteps of New Orleans" and remove the city's Confederate monuments, the city's mayor says.

"The city does want to remove these," Catherine Pugh told reporters after a news conference on Friday. "We'll take a closer look at it and see how we go about the business of following in the footsteps of New Orleans."

In a speech about the removal of the monuments, New Orleans Mayor Mitch Landrieu said they were landmarks that were not a true reflection of the city.

"To literally put the Confederacy on a pedestal in our more prominent places -- in honor -- is an inaccurate recitation of our full past, is an affront to our present and it is a bad prescription for our future," he said.