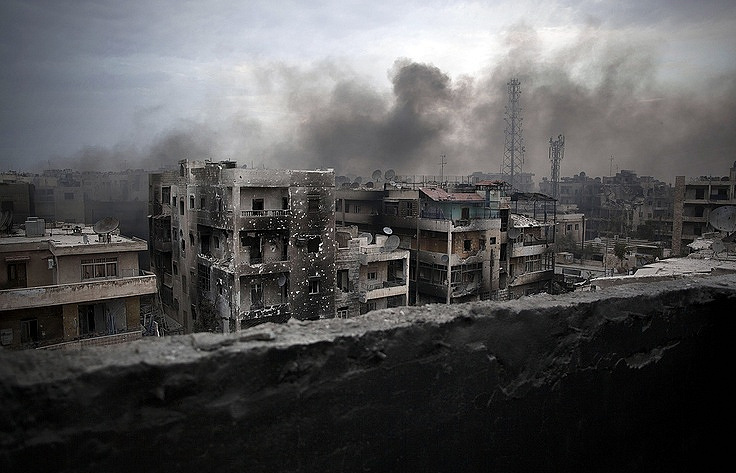 The majority of the victims are women and children, the agency said.

Lebanon’s Al-Maydeen TV reported that more than 50 people were killed or injured during the shelling, that took place on Monday afternoon.

Deir ez-Zor, a city some 420 kilometers northeast of the capital Damascus, has been under a three-year-long siege by militants of the Islamic State (a terrorist group, outlawed in Russia). Its eastern section is controlled by the Islamic State, while western and southern districts, along with a military airfield, are held by the government troops.