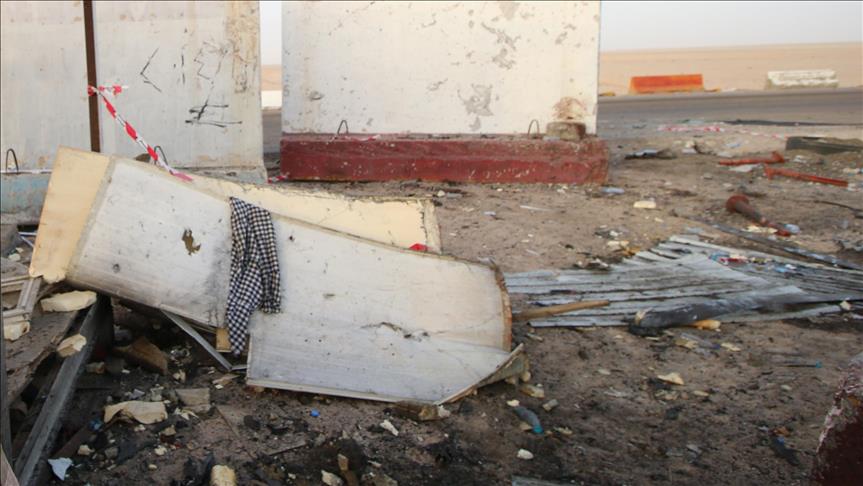 Two Saudi policemen were injured in a bomb blast in eastern Saudi Arabia, according to the kingdom’s interior ministry on Tuesday.

An explosive device detonated at a security patrol on Monday in Al-Awamiyah village in the Qatif province, the official SPA news agency quoted a ministry spokesman as saying.

The spokesman termed the bomb blast as a “terrorist crime” saying an investigation has been launched into the attack.

The attack was the third in the same area this month.

On May 16, a soldier was killed and another five were injured when their patrol came under a rocket attack in Qatif.

A week earlier, a child and a Pakistani resident were killed by gunfire in the same province.

In late March, the interior ministry announced that two “terrorists” had been killed and four others arrested in Qatif’s Al-Awamiya town.