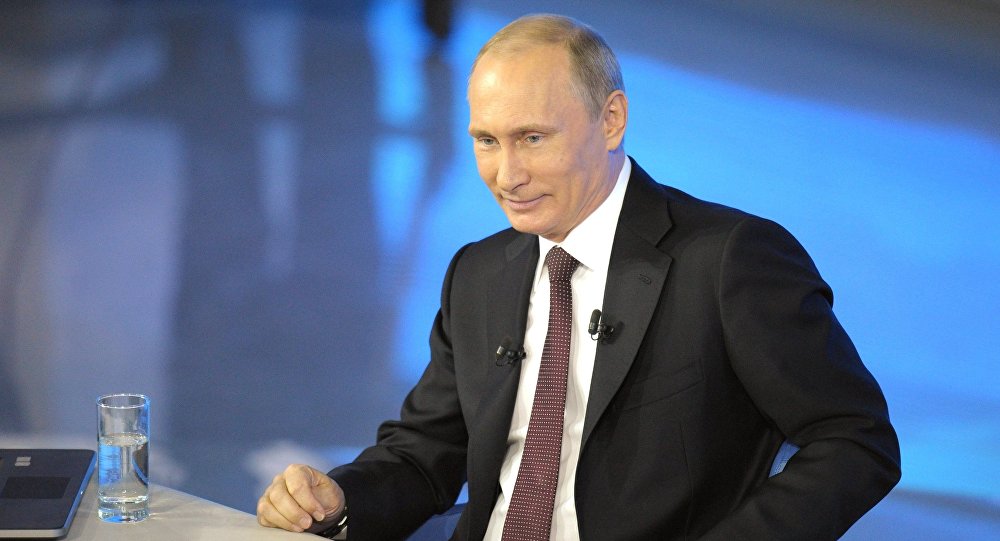 Filmmaker Oliver Stone says Americans do not have a full picture of Russian President Vladimir Putin. He aims to change that with a new project, "The Putin Interviews," a four-part documentary shot over the course of two years that includes several conversations with the Russian president.

In one discussion, Stone brings up multiple assassination attempts against Putin.

"Three times president, five assassination attempts, I'm told. Not as much as [Fidel] Castro, who I've interviewed. I think he must have had about 50. But there's a legitimate five I've heard about," Stone said.

"Yes, I talked with Castro about that," Putin told Stone. "And he said to me, 'Do you know why I'm still alive?' I asked him, 'Why?' 'Because I was always the one to deal with my security personally.' But yeah, I do my job. And the security officers do theirs and they are still performing quite successfully."

"In other words, you trust your security, and they've done a great job," Stone said.

"I trust them," Putin said.

"Because always the first mode of assassination... you try to get inside the security of the president," Stone said.

"I know that. Do you know what they say among the Russian people? They say that those who are destined to be hanged are not going to drown," Putin said.

"What is your fate, sir? Do you know?" Stone asked.

"Only God knows our destiny -- yours and mine," Putin said.

"One day this is going to happen to each and every one of us. The question is, what we will have accomplished by then in this transient world, whether we'll have enjoyed our life?" Putin said.