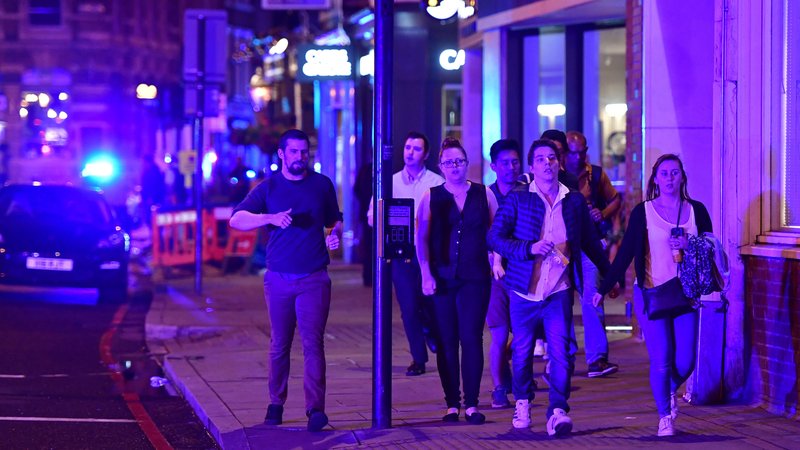 British police rushed to an incident on London Bridge on Saturday after witnesses said a van ploughed into pedestrians.

Police said they were dealing with an incident but gave no further details. A Reuters reporter near the scene said she saw 10 police cars rushing towards London Bridge.

A witness told the BBC she saw a speeding white van veering into pedestrians. The witness said the van hit five to six people.

London's transport authority said London Bridge rail station had been closed at the request of the police.