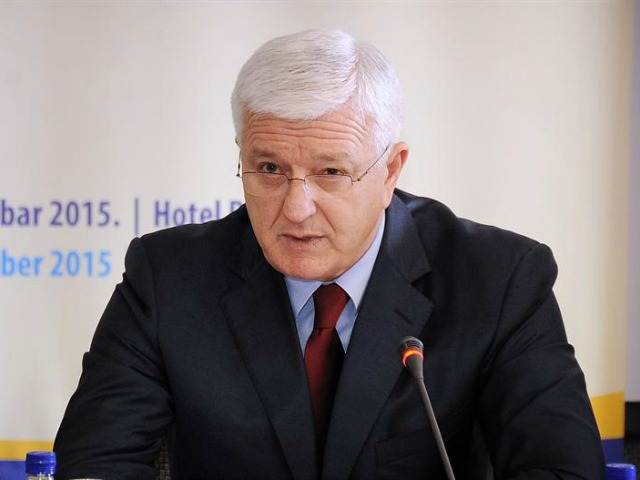 At a ceremony in Washington on Monday, Montenegro will hand over an accession document which will mark its final step to joining the Western military alliance.

ontenegrin Prime Minister Dusko Markovic is to officially hand over the accession document at a ceremony on Monday in Washington, after which the tiny Adriatic country will become the 29th NATO member.

The accession process, which lasted almost seven years, will end on Wednesday when Montenegro's flag is to be hoisted for the first time at NATO headquarters in Brussels.

With an army of around 2,000 soldiers, Montenegro is the first new NATO member in nine years, after Croatia and Albania joined in 2008.

Ahead of the ceremony in the US, the government in Podgorica said that the country had reached a “civilisational turning point, attaching itself to the Western system of values”.

"Montenegro’s NATO membership will support greater integration, democratic reform, trade, security, and stability with all of its neighbours," the government said.

In a separate statement, the US State Department said that Montenegro’s accession "reaffirms to other aspirants that NATO’s door remains open to those countries willing and able to make the reforms necessary to meet NATO’s high standards, and to accept the risks, responsibilities, as well as benefits of membership."

On April 28, Montenegro's parliament ratified the country's NATO membership much to the outrage of the large Serbian community in the country, and many Montenegrin Serbs demonstrated against it.

The Serbian community is particularly opposed because of NATO's role in bombing Yugoslavia in the late 1990s, to force Belgrade to withdraw its forces from its then province of Kosovo.

Montenegro’s NATO membership also has angered its traditional ally Russia whose ties to Orthodox Christian Montenegro date back to the reign of Peter the Great.

Montenegro meanwhile accused Russia of being behind an alleged coup attempt last October aimed at toppling the pro-Western government and derailing NATO accession.