Qatar in talks with Turkey, Iran to provide food, water 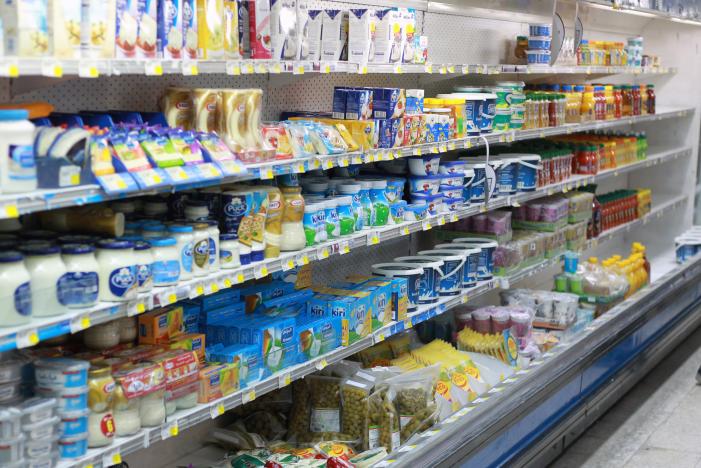 Qatar is in talks with Iran and Turkey to secure food and water supplies amid concerns of possible shortages two days after its biggest suppliers, the United Arab Emirates and Saudi Arabia, cut trade and diplomatic ties with the import-dependent country.

"We are in talks with Turkey and Iran and other countries," said the official, who spoke on condition of anonymity due to the sensitivity of the subject, adding that the supplies would be brought in through Qatar Airways cargo flights.

The official said there were enough grain supplies in the market in Qatar to last four weeks and that the government also had large strategic food reserves in Doha.