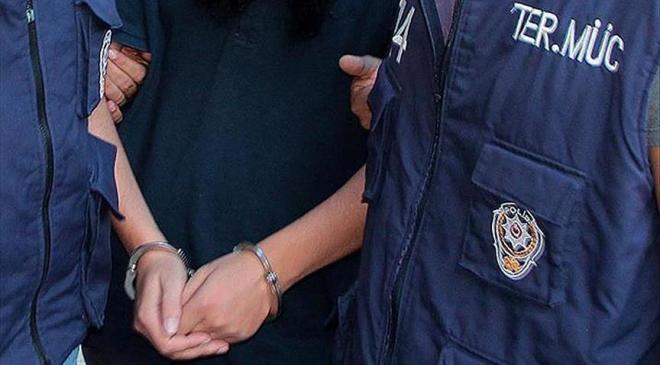 Ankara police have detained 11 people working in several Turkish banks over their alleged use of a mobile phone messaging app used by the Gulenist Terror Group (FETO), prosecutors said Thursday.

They are among the 20 employees of Turkey's Central Bank, Bank Asya, Iller Bank and Development Bank of Turkey, against who the Ankara Chief Public Prosecutor's Office issued a detention decision, for suspected ties to FETO, which the Turkish government accuses of orchestrating last July's coup.

Except FETO-linked Bank Asya, which was seized in 2015 due to its deteriorating financial condition amid terror probes, all banks involved in the probe are public banks

They are all accused of using the ByLock app, which Turkey has said was used extensively by FETO members.

The app is believed to have been cracked by Turkish security agencies before the coup, prompting the plotters to switch to the WhatsApp messaging service but not before tens of thousands of FETO suspects were identified.

The 20 suspects have been fired from their jobs.