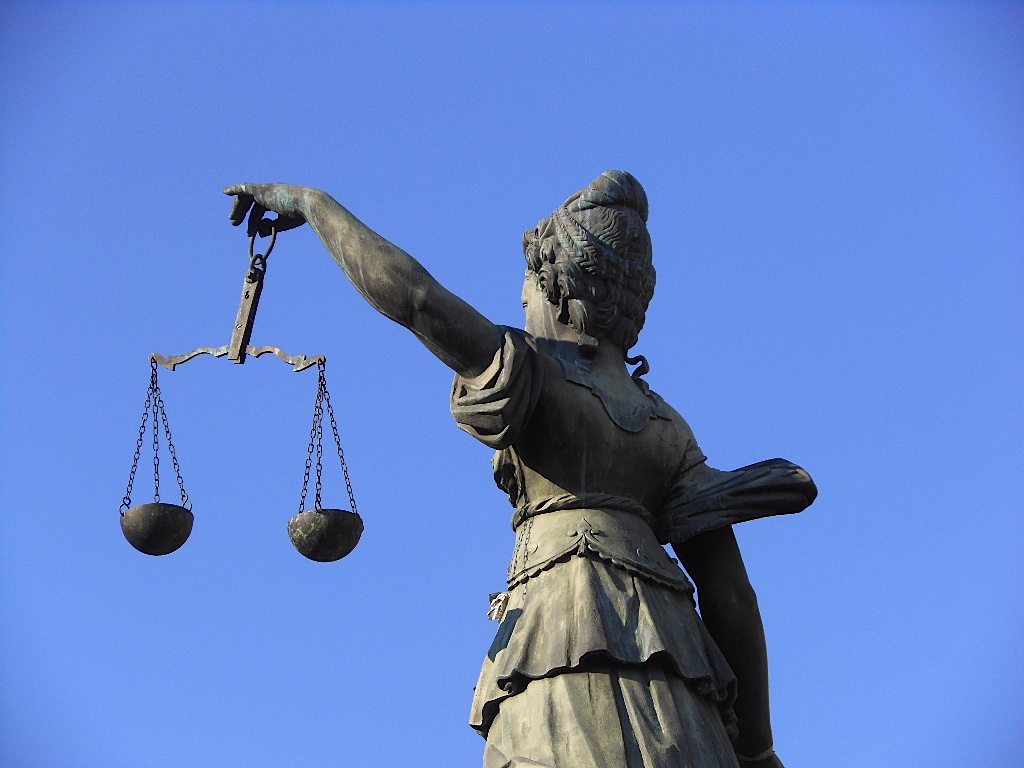 It is Luxembourg that will host the European Public Prosecutor’s Office (EPPO) as the 20 member states that have signed up as its members have voted on Thursday, during Justice and Home Affairs Council in the Grand Duchy.

Netherlands did not seem to be such a good candidate to be the house of the EPPO, since the Oranje along with Sweden, Malta, Hungary and Poland opted out and will not participate. As the UK, Ireland and Denmark have an automatic opt-out from EU justice initiatives, this leaves just 20 member states that have united their forces to investigate financial crime further.

With Austria, Belgium, Bulgaria, Croatia, Cyprus, Czech Republic, Estonia, Finland, France, Germany, Greece, Italy, Latvia, Lithuania, Luxembourg, Portugal, Romania, Slovakia, Spain and Slovenia on board, now it is up to the European Parliament to give its consent, before the Regulation can finally be adopted. While additional personnel is expected to be dispatched to all 20 member states, the EPPO is expected to employ 115 people according to an EU official.

The EPPO will have the authority, under certain conditions, to investigate and prosecute EU-fraud and other crimes affecting the union’s financial interests. It will bring together European and national law-enforcement efforts to counter EU fraud, according to the European Council.

Fraud and corruption relating to the EU budget and, significantly, cross-border VAT fraud, costs the EU an estimated €50 billion a year, an amount that the bloc hopes to save at its budget of 2019-2020, as the EPPO is expected to begin operations in 2018 or in early 2019.

“We have zero tolerance for fraud against the EU budget,” said Commissioner Günther H. Oettinger, in charge of Budget and Human Resources, welcoming the Council’s decision. A strong, independent and efficient EPPO is a “substantial addition to the current means at Union level, namely the work of OLAF in the area of administrative investigations.”

As 20 member states joined forces, Věra Jourová, EU Commissioner for Justice, Consumers and Gender Equality, suggests that this big success ensures that the EPPO will be efficient from day one. “This is a good day for the European tax payer. The European Public Prosecutor’s Office will complement the important work of Eurojust, the EU criminal justice agency, allowing it to dedicate more resources to the fight against terrorism, human trafficking or other crimes.”