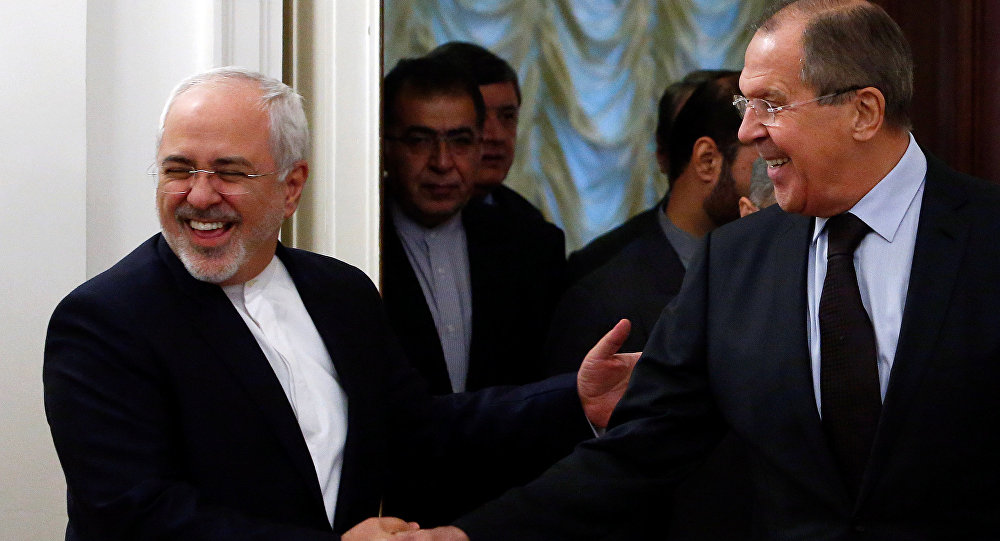 ASTANA (Sputnik) — Lavrov arrived at the summit venue in the Kazakh capital of Astana and immediately made way to a room where the Iranian delegation was expecting him.

A source in the Iranian delegation told Sputnik earlier that the "possibility of this meeting" was "being worked out."