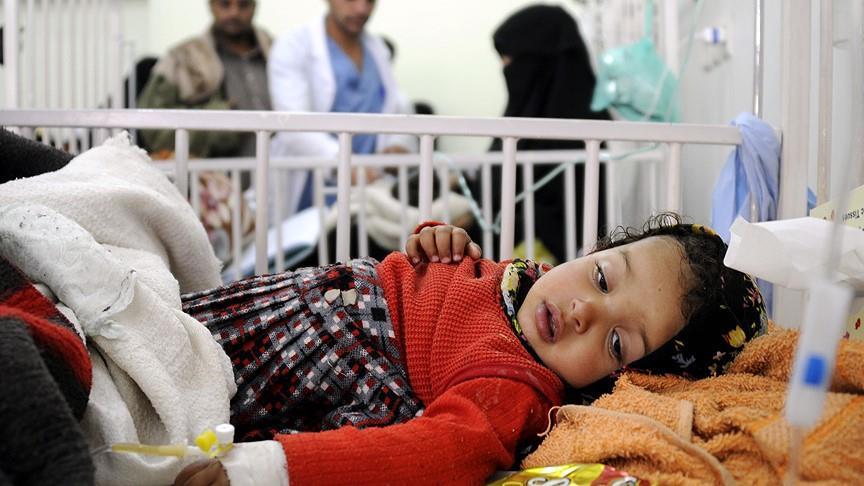 A cholera outbreak has killed at least 859 in war-torn Yemen since late April, according to the World Health Organization (WHO).

In a Twitter post on Sunday, WHO's Yemen office said over 116,700 suspected cases of cholera have been recorded in 20 provinces across the country since April 27.

The UN agency earlier warned that the two-year long fighting in Yemen had destroyed the country's health sector, making it difficult to deal with the epidemic.

According to UN officials, more than 10,000 people have been killed in the war, while more than 11 percent of the country’s population has been displaced as a direct result of the conflict.