Philippines' President not aware of US joining battle 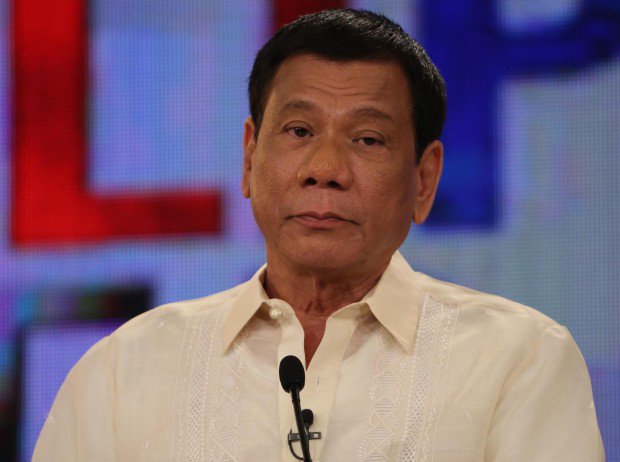 President Rodrigo Duterte has said he was "not aware" US special forces had joined the battle to defeat Isis militants besieging a town in the southern Philippines.

Mr Duterte said he had "never approached America" for help and was "not aware of that until they arrived," when he was asked about US support to fight the pro-Isis militants in Marawi City, on the island of Mindanao.

The cooperation between the longtime allies in the battle is significant because Mr Duterte, who came to power a year ago, has taken a hostile stance towards Washington and has vowed to eject US military trainers and advisers from his country.

It is unclear whether the pro-American military went over his head in seeking US help.

The Philippines military had said US forces were providing technical assistance but had no "boots on the ground", confirming a statement from the US embassy in Manila which said the support had been requested by the government.

Mr Duterte, who declared martial law on Mindanao - an island the size of South Korea - after the Islamist fighters overran Marawi, said that under martial law he has authority over the defence department.

He did not say the armed forces had gone over his head but noted that, because of years of training from the United States, "our soldiers are pro-American, that I cannot deny."

Presidential spokesperson Ernesto Abella said in a statement US forces were participating directly in combat operations, which is prohibited by Philippines law.

"The fight against terrorism, however, is not only the concern of the Philippines or the United States but it is a concern of many nations around the world," he said.

"The Philippines is open to assistance from other countries if they offer it."
As of Saturday, the number of security forces killed in the battle for Marawi stood at 58. The death toll for civilians was 20 and more than 100 had been killed overall.

At least 200 militants are holed up in a corner of the town. An estimated 500 to 1,000 civilians are trapped there, some being held as human shields, while others are hiding in their homes with no access to running water, electricity or food.