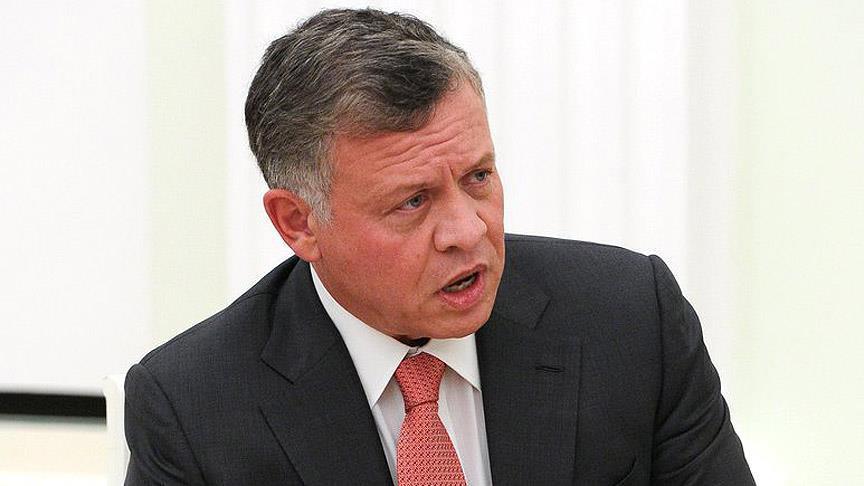 The agency said the Jordanian monarch will congratulate the Kuwaiti emir of the holy fasting month of Ramadan.

King Abdullah had been planned to visit Kuwait last week, but the visit was postponed after Saudi Arabia, the United Arab Emirates, Egypt, Bahrain and Yemen cut ties with Qatar on claims of supporting terrorism.

Jordan followed suit by downgrading its diplomatic relations with Qatar.

Kuwait, which did not follow the suit of its Arab allies in cutting ties with Qatar, has been mediating to resolve the crisis.

Qatar, for its part, has strenuously denied the accusations, describing the moves to diplomatically isolate it as “unjustified”.