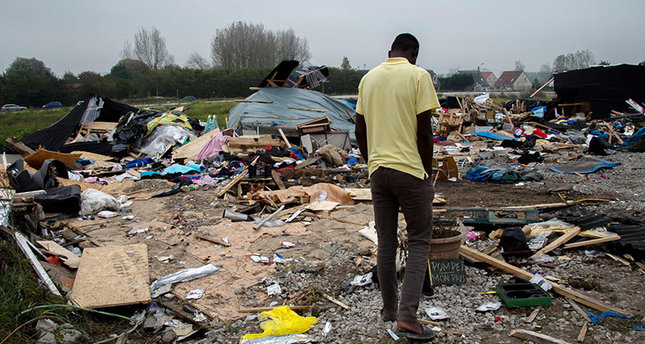 Hundreds fell ill from food poisoning in a camp for displaced people east of the Iraqi city of Mosul on Monday evening, and were rushed to nearby hospitals, Iraqi officials said.

People started vomiting and some fainted after eating an iftar meal, breaking the Muslim Ramadan fast, said lawmaker Zahed Khatoun, a member of the Iraqi parliament's committee for displaced people.

The camp in al-Khazer on the road linking Mosul and Erbil houses people displaced by an offensive to dislodge Islamic State fighters from Mosul.