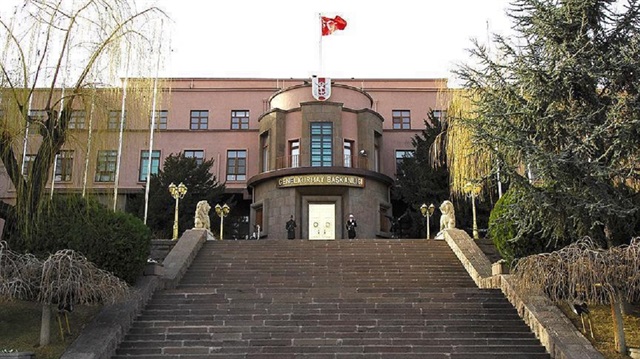 A three-person military team has been sent to Qatar Monday to explore and coordinate the deployment of forces in the country, the Turkish military said.

The domestic legal process regarding the deployment of Turkish troops in Qatar has been completed, the Turkish General Staff said in a statement.

According to the statement, reciprocal military visits have been ongoing since October 2015.

A deal aimed at improving Qatar's army and boosting military cooperation with Turkey was also signed in Doha in April 2016.