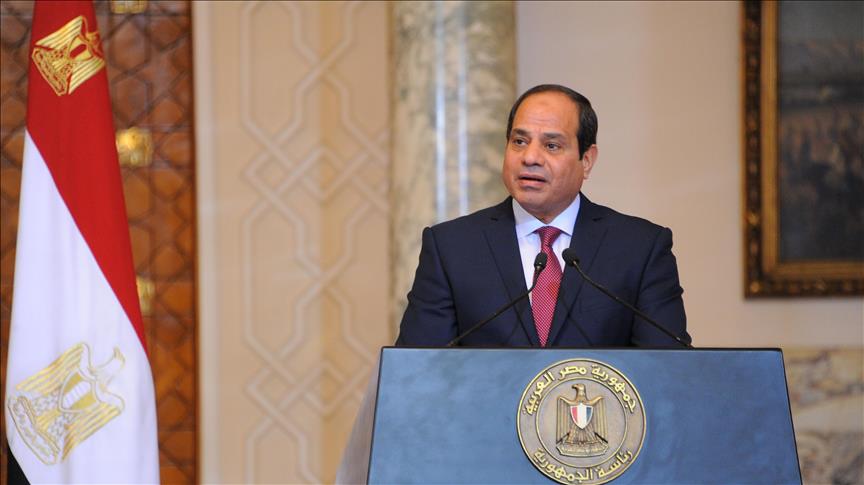 Egyptian President Abdel-Fattah al-Sisi on Wednesday reiterated his country's support for Iraq in the latter’s efforts to eliminate terrorism.

Al-Sisi made the remarks during a meeting with Iraqi Vice-President Ayad Allawi, who arrived in Cairo on Wednesday for an official visit, according to a statement issued by the Egyptian presidency.

“The two men discussed the latest developments in the Iraqi arena, including preparations for upcoming parliamentary polls [slated for next year],” the statement read.

At Wednesday’s meeting, al-Sisi reportedly stressed the importance of “uprooting extremism and strengthening the cohesion of the national fabric with a view to thwarting attempts to promote division and strife”.

Allawi, for his part, voiced appreciation for Egypt’s ongoing support for Iraq, describing Egypt as “a pillar of security and stability in the Arab world”, according to the same statement.

In April, Ammar al-Hakim, head of the Iraqi National Alliance (the largest Shia bloc in Iraq’s parliament), visited Cairo, where he called for a conference -- involving Egypt, Iraq, Iran, Turkey and Saudi Arabia -- aimed at resolving regional crises through dialogue.