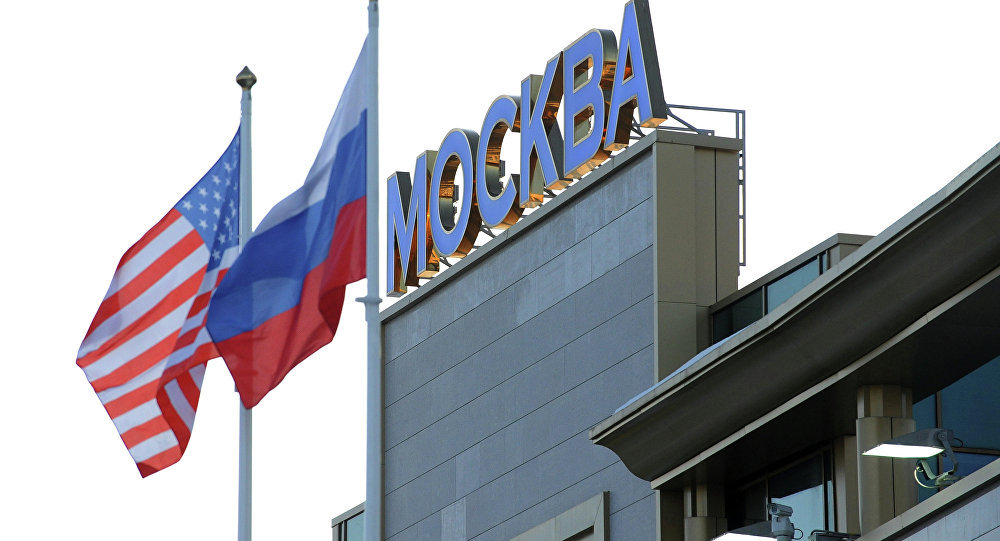 New anti-Russian sanctions proposed by the United States on Wednesday are counterproductive, Nigel Sussman, a member of the UK Independence Party (UKIP), told Sputnik Thursday, expressing hope that the US and Russian presidents will find a solution for the situation.

Sussman commented on the statement made by the Russian president during the "Direct Line" call-in session earlier on Thursday who said that the recent move in the US Senate to advance a package of new sanctions against Russia in response to Syrian conflict and the Kremlin's alleged meddling in the 2016 US presidential election "came seemingly out of nowhere and for no reason."
"Legitimizing more sanctions is a wrong way forward for the world. I have hopes that some future meetings between [US President Donald] Trump and [Russian President Vladimir] Putin will help to find a mutually agreeable way forward," Sussman said.

The lawmaker also called for lifting the Ukraine-related sanctions as soon as possible since Russia had already fulfilled all obligations stipulated by the Minsk accords on crisis settlement.

"I believe those sanctions should be lifted as soon as possible. Besides, I do believe that those sanctions were applied incorrectly and they should not have been applied in the first place. Secondly, from what I can see, Russia has done what it was required for lifting the sanctions," Sussman said.

Russian-US relations deteriorated in 2014 following the eruption of the Ukrainian crisis and Crimea’s rejoining with Russia. The United States and its allies introduced sanctions against Russia over its alleged interference in the Ukrainian internal affairs, while Russia denied all the allegations.