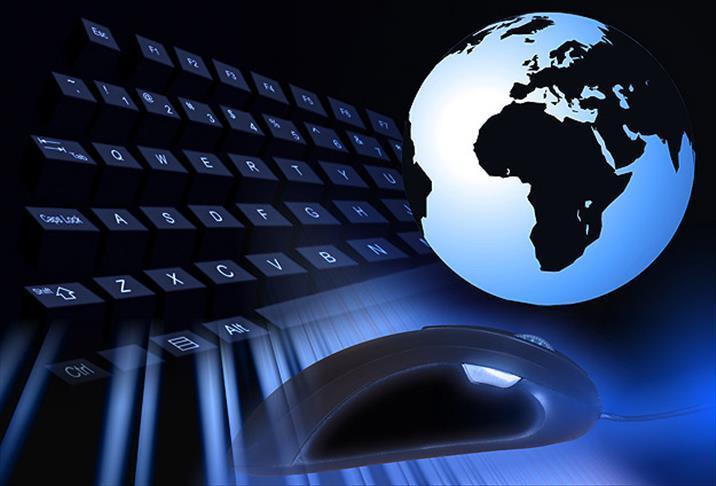 At least eleven Palestinian news websites appear to have been blocked in the Israeli-occupied West Bank, local sources said Thursday.

“We were informed this morning of a decision by the Palestinian public prosecutor [affiliated with the Palestinian government in Ramallah] to block 11 Palestinian websites,” an employee at a Ramallah-based internet service provider told Anadolu Agency.

According to the same source, who insisted on anonymity, all targeted websites are based outside the West Bank, which is administratively controlled by the Ramallah government.

Blocked websites, the same source asserted, include the Palestinian Information Center and the Shehab News Agency (affiliated with Palestinian resistance group Hamas) and the “Voice of Fatah” website (known to be close to Mohammed Dahlan, a controversial Palestinian MP expelled from Fatah in 2011).

On Thursday, Iyad al-Qarra, editor of “Palestine”, a newspaper close to Hamas, confirmed that the newspaper’s website had been blocked in the West Bank.

“Our colleagues with technical expertise are currently trying to undo the move, as our newspaper -- through its website -- has tens of thousands of readers across the West Bank,” al-Qarra said.

Speaking to Anadolu Agency by phone, Ahmed Barak, the public prosecutor, declined to comment on the issue.

Also on Wednesday, the pro-Dahlan Amad news website issued a statement saying that it, too, could no longer be accessed in the West Bank.

Currently based in the United Arab Emirates, Dahlan was expelled from the Fatah movement of Palestinian President Mahmoud Abbas in 2011 amid allegations of corruption.

Hamas, for its part, blames Dahlan for much of the political turmoil that convulsed the Gaza Strip following the withdrawal of Israeli troops in 2005.