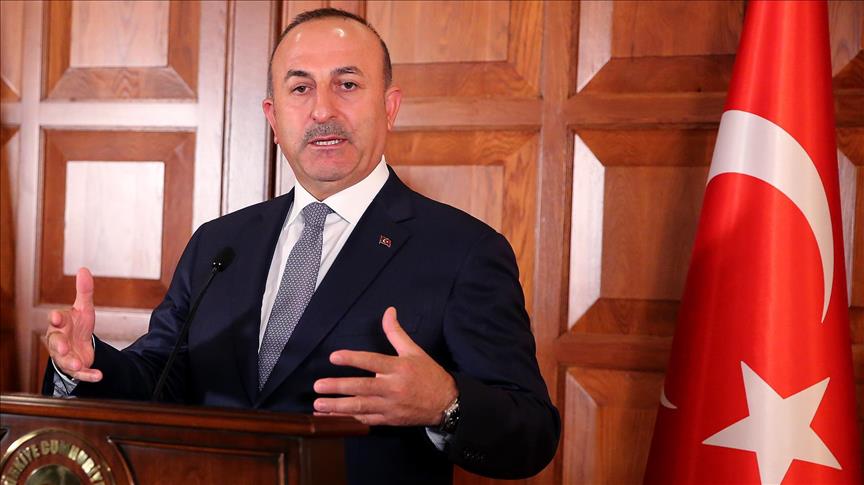 According to the Turkish government, FETO and its U.S.-based leader Fetullah Gulen orchestrated the defeated coup of July 15, 2016, which left 250 people martyred and nearly 2,200 injured.

Speaking at joint news conference with his Tunisian counterpart Khemaies Jhinaoui in Ankara on Thursday, Cavusoglu said Tunisia was now taking steps to shut down another FETO-linked school.

He said FETO was not only a threat to Turkey but to every country where the organization operates.

"One FETO-related school has been shut down [in Tunisia]. The decision on another school has also been taken and now it is in the implementation phase. I am very thankful for all this support," Cavusoglu said.

Jhinaoui also thanked Turkey for supporting Tunisia during the 2011 revolution.

"They supported us not only verbally, but they also gave us great material support," he said.

Tunisia was the birthplace of the "Arab Spring" uprisings that swept the Middle East and North Africa in early 2011.