New round of Cyprus talks to begin on June 28 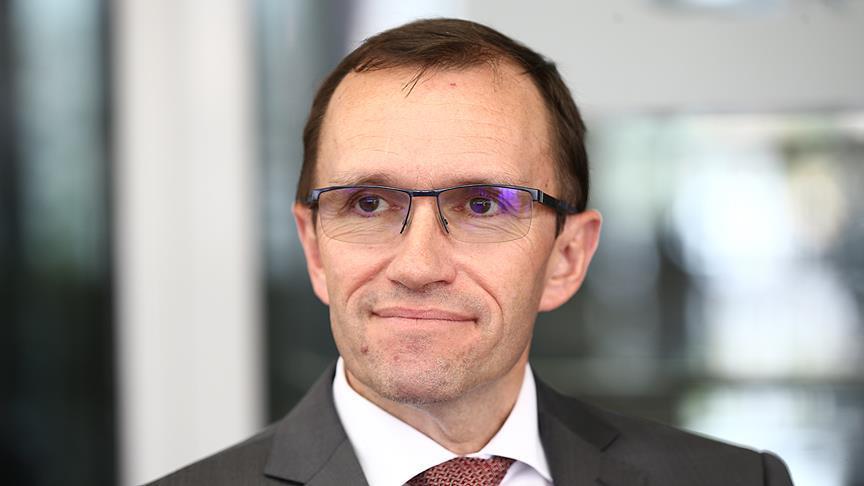 A new round of talks over the reunification of Cyprus will start in Switzerland's Crans-Montana on June 28, according to the special UN envoy on Friday.

"We all know that it’s going to be difficult when we are there in Crans-Montana; it’s also going to be a lot of work that has to be done before we go there," he said.

"We don’t want to come there empty handed," he added.

Turkey, Greece and the U.K. will also participate as guarantor powers, and the EU in an observer capacity, Guterres had said.

The Eastern Mediterranean island has been divided since 1974, when a Greek coup was followed by violence against the island’s Turks, and Ankara's intervention as a guarantor power.

The pair met several times in Geneva last year, but their last meeting in February was fraught with controversy over a Greek Cypriot decision to introduce a commemoration of the 1950 Enosis referendum on unification with Greece.

Both sides had agreed on most of the issues in the reunification deal but the sticking points, including a security and guarantees system, remain unresolved.