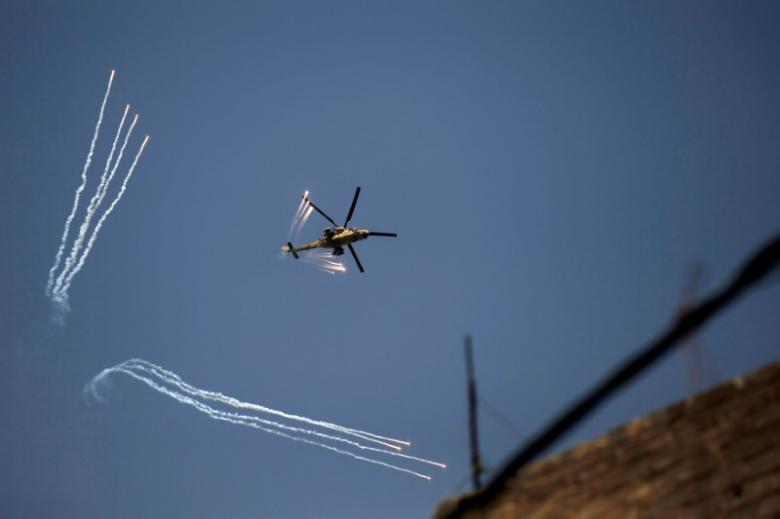 Axar.az reports citing Reuters.
The historic district is the last still under control of the militants in the northern Iraqi city, which used to be their capital in Iraq.
The U.S.-backed Iraqi offensive to capture Mosul entered its ninth month on Saturday.