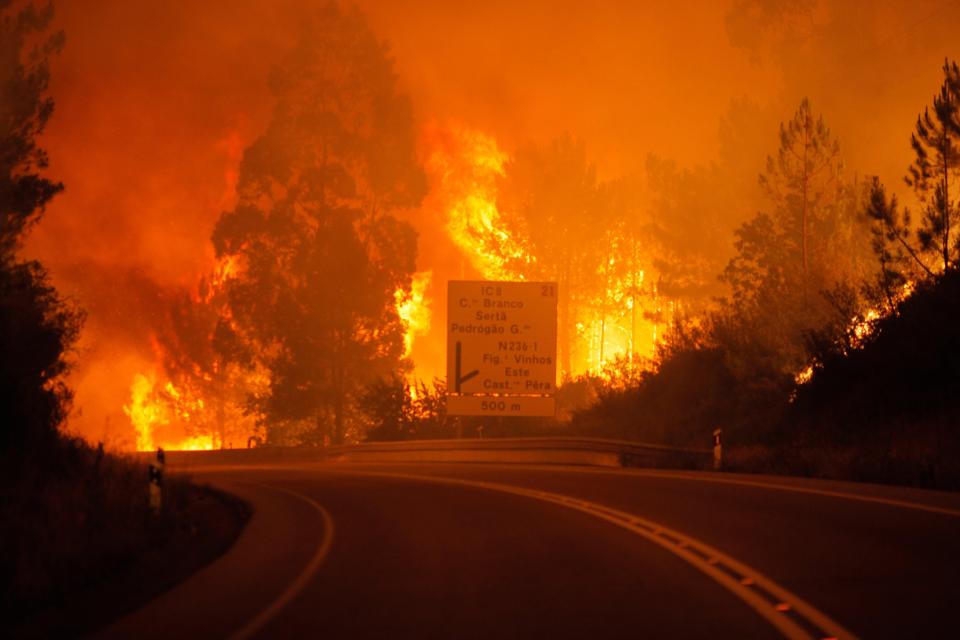 The members of the European Union will provide aid to the Portuguese authorities in the fight against deadly forest fires in the central regions of the country in line with the EU Civil Protection Mechanism, Commissioner for Humanitarian Aid and Crisis Management Christos Stylianides said Sunday.

Axar.az reports citing Reuters.
The extremely hot weather in Portugal led to fire outbreak in the municipality of Pedrogao Grande on Saturday. The flames quickly spread to four different directions, damaging several settlements.
"The EU is fully ready to help. All will be done to assist the authorities and people of Portugal at this time of need. In an immediate response to a request for assistance by the Portuguese authorities, the EU's Civil Protection Mechanism has been activated to provide firefighting aircraft," the statement by Stylianides published on European Commission's website, read.
As of now, total of 57 people are reported dead and almost 60 have been injured as a result of the wildfire.