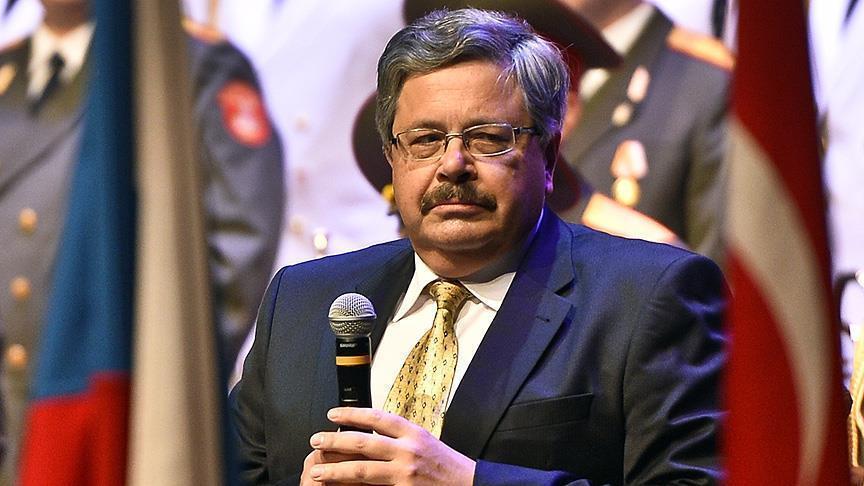 Russia on Monday appointed Alexei Yerkhov to be Moscow's new ambassador to Turkey, under a decree signed by President Vladimir Putin.

Yerkhov, previously the head of the Foreign Ministry's Crisis Management Center, replaces Andrey Karlov, who was assassinated at an art exhibition in the Turkish capital Ankara on Dec. 19.

Karlov was delivering a speech at the opening of an art gallery when an armed assailant shot him several times.