Government to consult on Brexit but withdrawal to happen 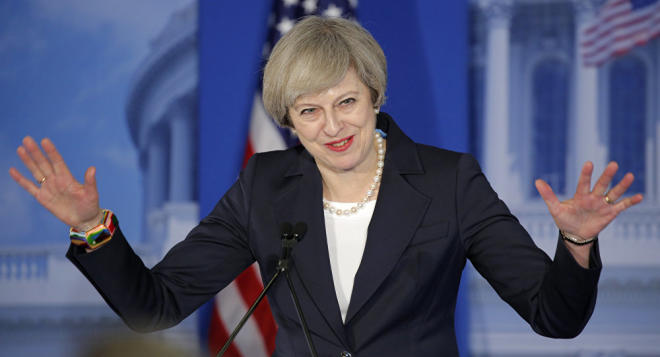 The UK government will consult extensively on the issue of Brexit in order to ensure a smooth withdrawal from the European Union, UK Prime Minister Theresa May said.

Later in the day, Queen Elizabeth will set out the government's legislative agenda for two years, while delivering the Queen's Speech. The speech is written by the government and read by the Queen at the State Opening of Parliament.

"While this will be a government that consults and listens, we are clear that we are going to see Brexit through, working with Parliament, business, the devolved administrations and others to ensure a smooth and orderly withdrawal," May said as quoted by the BBC broadcaster.

The prime minister added that the government needed to get a Brexit deal that "commands maximum public support."
The Queen's Speech was initially slated for June 19 but May postponed it for a few days due to the Conservatives' continuing attempts to gain majority in the Parliament through an alliance.

May called the snap election in April hoping to secure more seats for the Conservative Party ahead of Brexit, but as the result, her party lost 12 seats and now requires at least eight more for the majority.