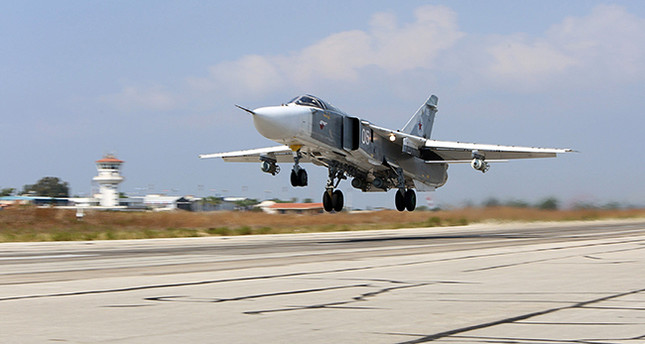 NATO fighter F-16 jet tried to approach the plane of Defense Minister Sergei Shoigu over the neutral waters of the Baltic Sea, but it was "chased off" by a Russian Su-27.

NATO planes tried to escort the Russian Defense Minister's plane over the neutral waters of the Baltic Sea when he was traveling to Kaliningrad.

The plane in which Shoigu was traveling was escorted by several Russian Su-27 naval aircraft fighters.

One of the NATO planes tried to approach the defense minister's plane, but a Su-27 fighter jet swung its wing to chase off the NATO warplane.

After the response from the Russian jet, the NATO F-16 reportedly retreated.