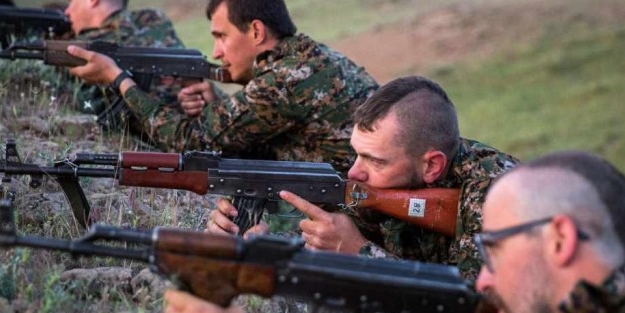 According to a written statement from Governor Mustafa Tutulmaz, three terrorists were killed in Pervari and Eruh districts on Thursday and Friday.

More than 1,200 people, including security force personnel and civilians, have lost their lives since the PKK listed as a terrorist organization by Turkey, the U.S., and the EU resumed its decades-old armed campaign in July 2015.