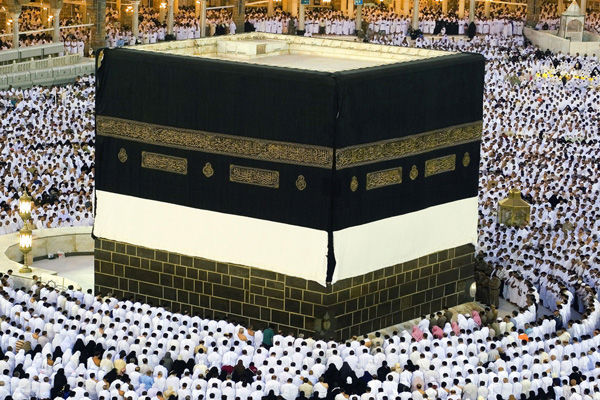 Al Arabiya said security forces had found two groups of terrorists in Mecca and a third group in the city of Jeddah. The foiled attack targetted worshipers at the mosque, it said.

Neither Al Arabiya nor Al-Ekhbariya gave any further details.