Russia sees no obstacles to arms deliveries to Turkey 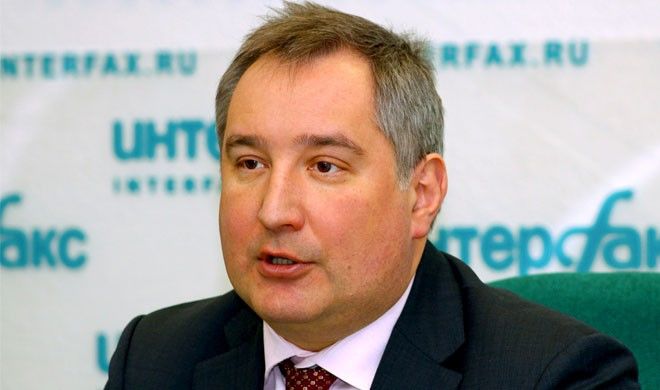 There are no obstacles for signing a deal between Turkey and Russia on deliveries of Russian arms and other military equipment, Russian Deputy Prime Minister Dmitry Rogozin told.

The negotiations on possible deliveries of the Russian S-400 air defense systems to Turkey have taken place since 2016. In March 2017, CEO of Rostec Corporation Sergey Chemezov said Ankara was ready to buy the S-400 systems with a loan granted by Moscow.

"Why shouldn't they buy [arms]? If one wants one can buy them. One pays money and we will sell. I mean Turkey. The Greeks are buying, and our aviation is still operating in Eastern and Central Europe. The Afghans are asking the United States to buy our helicopters for Afghanistan," the deputy prime minister said in an interview.

On April 28, Turkish Foreign Minister Mevlut Cavusoglu said Moscow and Ankara had reached an agreement on the purchase of the S-400 air defense systems with the negotiations on joint production and prices being underway.

On May 3, Kremlin spokesman Dmitry Peskov said Russian President Vladimir Putin had discussed the supplies of S-400 systems with his Turkish counterpart Recep Tayyip Erdogan during their meeting in Sochi, stressing that the issue of S-400 was a "sensitive" one.