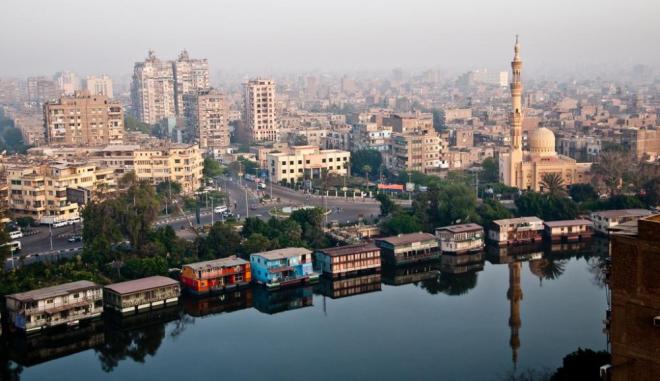 The Egyptian authorities have released 1,011 prisoners in a presidential pardon issued to mark the three-day Muslim Eid al-Fitr holiday, according to the Interior Ministry.

Under the terms of the amnesty, 913 prisoners were pardoned from serving out remaining jail terms while 98 others were “conditionally released”.

The ministry did not specify whether those pardoned had been convicted for criminal or political reasons.

Last Friday, President Abdel-Fattah al-Sisi pardoned a first group of 502 prisoners, including 25 women and a number of young people detained for taking part in recent protests.

Late last year, al-Sisi ordered a committee to be drawn up to look into the prospect of pardoning young people jailed and convicted for relatively minor offences.