Russia has destroyed 99% of its chemical weapons 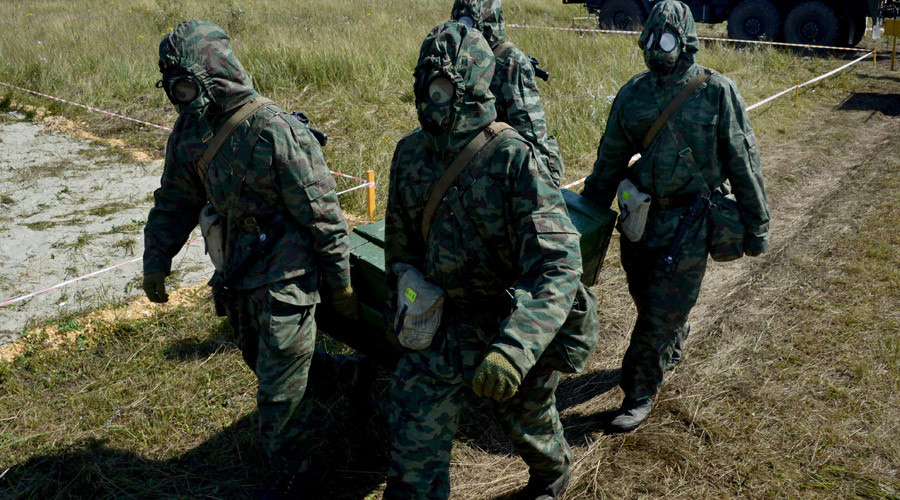 Russia only has only one percent of its chemical weapons stockpile left. The rest has been destroyed, according to the head of the country’s Federal Administration for the Safe Storage and Destruction of Chemical Weapons, Major General Valery Kapashin.

Some “99 percent of the chemical weapons stored in Russia have been destroyed,” the high-ranking official said.

The remaining 400 tons of weaponized chemicals is currently “at the last facility in operation to store and destroy the chemical weapons, in the Kizner village in the Udmurt region,” Kapashin added.

Consequently, Russia meets the conditions stipulated in the Chemical Weapons Convention (CWC), which it joined 20 years ago.

“We’re finishing Stage Four a year earlier, too, and will destroy all 100 percent of the chemical weapons stockpile by the end of 2017, not 2018,” Kapashin concluded, speaking to Interfax.

The Federal Administration for the Safe Storage and Destruction of Chemical Weapons is in no rush, however, the official said, noting that it won’t “allow any breaches in the process discipline” when eliminating the remainder.

According to Kapashin, accumulating experience, making suggested improvements, and reliable state technology have all sped up the process used for destroying the weapons.