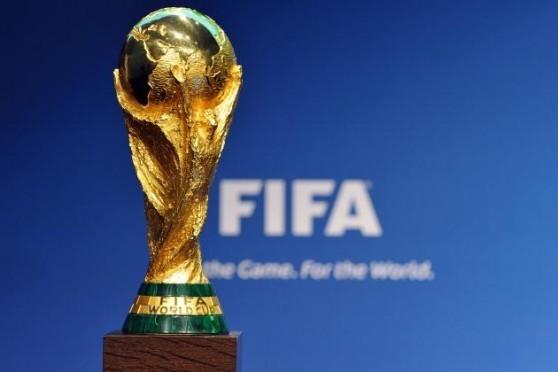 On Tuesday, FIFA published a full report about the investigation into the organization's decisions to award the World Cups of 2018 and 2022 to Russia and to Qatar, respectively. The report was carried out by the former chairman of the FIFA Ethics Committee Investigatory Chamber, US prosecutor Michael Garcia.

"According to their statements, shortly before the vote they attended a meeting at the Baur au Lac hotel in Zurich with England’s Prince William, Prime Minister David Cameron, and FIFA Vice President Mong-Joon Chung of Korea, which was bidding to host the World Cup in 2022. The Prime Minister asked Mr. Chung to vote for England’s bid, and Mr. Chung responded that he would if Mr. Thompson voted for Korea. Mr. Thompson, who said he had been thinking about voting for Korea even before the meeting with Mr. Chung, agreed," the report said, adding that Chung denied the allegation.

The report added that Thompson’s confession was a lot more trustworthy than Chung’s denial.

Russia and Qatar were announced as hosting countries of 2018 and 2022 FIFA World Cups respectively in the Swiss city of Zurich in December 2010.

According to the FIFA report, there were no evidence that Russia or Qatar attempted to influence the bidding process.