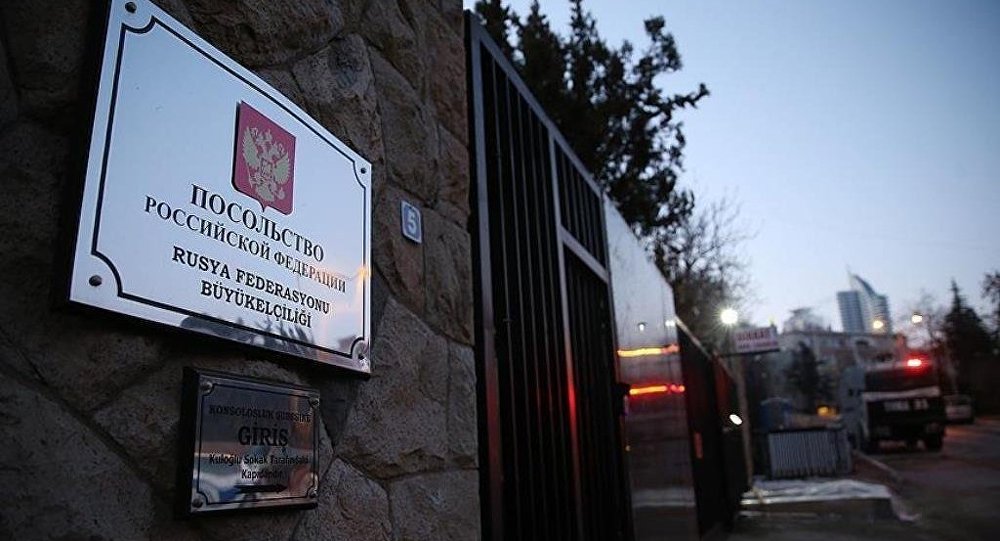 The Russian embassy in the Syrian capital Damascus came under mortar attack on Wednesday.

The embassy building “came under mortar fire by terrorists", noting that the attack had not led to any casualties.

Nevertheless, the embassy building had sustained “a certain level of damage”.

The Russian Foreign Ministry, for its part, went on to express its “strong condemnation” of what it described as a “terrorist attack” on its diplomatic mission.

On July 16, the same embassy came under a similar mortar attack.

In late 2015, Russia began extensive air operations in Syria -- at Assad’s invitation -- with the stated aim of “fighting terrorism” and propping up the regime.