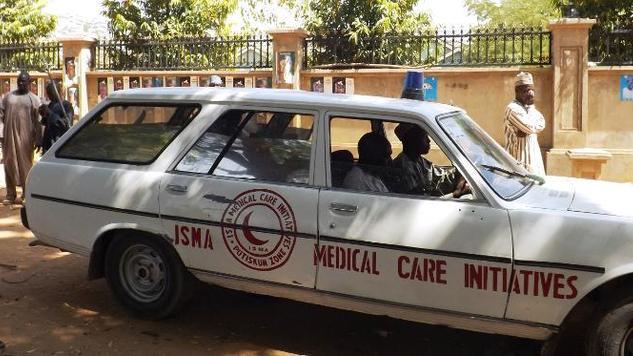 At least 31 Nigerian fishermen were killed in a fresh Boko Haram attack near the Lake Chad basin, officials said Tuesday.

Kashim Shettima, governor of Nigeria’s northeastern Borno state said the attack took place at Baga, a major fishing town that was once overrun by militants at the height of their reign in 2015. He did not say when exactly the killings occurred.

“Somebody called me this morning and informed me that the insurgents had killed 31 fishermen in the Lake Chad basin. The security agencies have not commented on the attack, so you cannot confirm it,” Shettima said in the Borno capital Maiduguri.

“This shows the level of crisis we face in Borno, as the so-called jihadists continue with their inhuman acts in the Lake Chad basin,” he added.

Abdul Jalal, a member of the local vigilante, told Anadolu Agency that the attack occurred on Saturday.

“The incident took place precisely at Duguri and Dabar-Wanzam fishing communities' settlements, both in Baga town. We gathered that over 30 persons died while several others sustained gunshot injuries,” he said.

The incident comes barely a week after the army lifted nearly a two-year ban on fishing activities around the area. The ban was imposed to avert militant attacks on local fishermen.

Lake Chad surrounded by four countries -- Nigeria, Niger, Cameroon and Chad -- has seen deadly violence by Boko Haram militants since it announced armed struggle against the Nigerian government in 2009 to create an Islamic state.