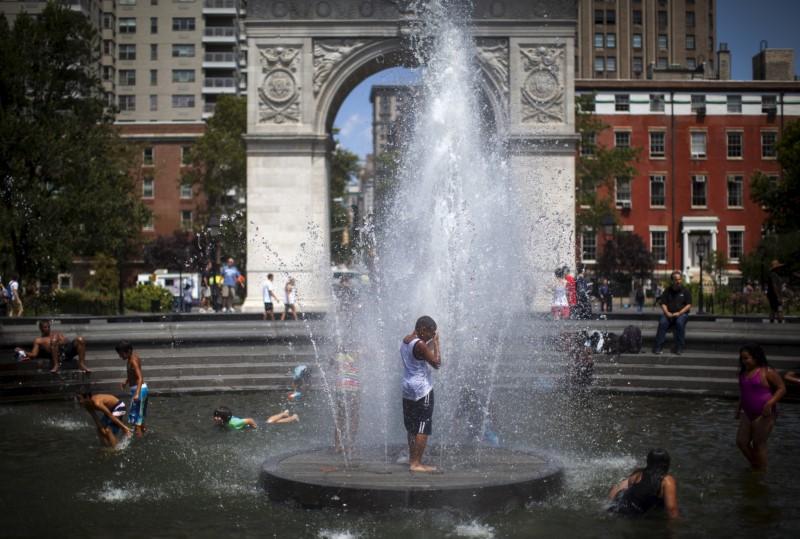 The report from the National Oceanic and Atmospheric Administration also cited a strong El Nino cycle as a factor behind the third consecutive year of record global warmth.