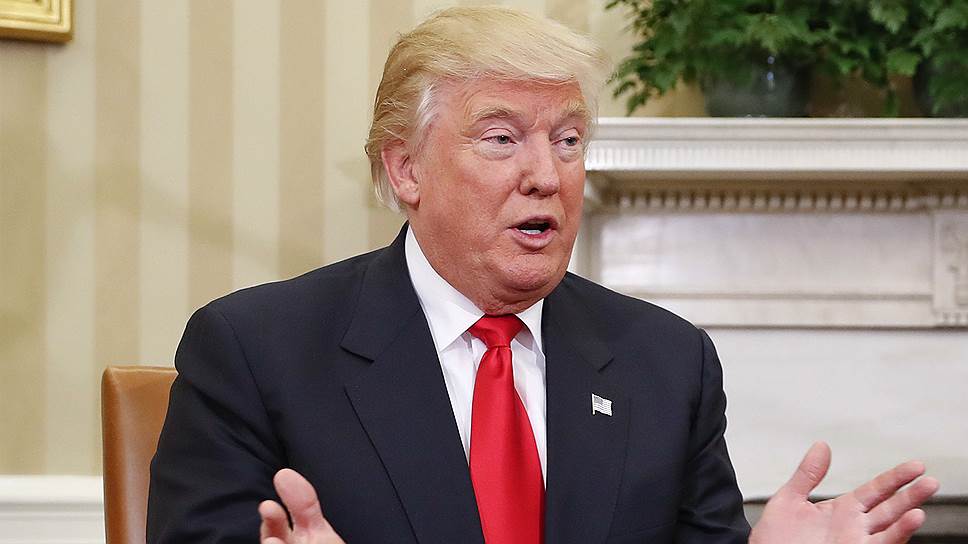 President Donald Trump continued to deride American CEOs as they leave his manufacturing council, as the head of a prominent pro-manufacturing group announced he would leave the advisory board Tuesday.

Axar.az reports that "I'm resigning from the Manufacturing Jobs Initiative because it's the right thing for me to do," Alliance for American Manufacturing President Scott Paul wrote on Twitter.

Just minutes before Trump used the microblogging site to proclaim, "For every CEO that drops out of the Manufacturing Council, I have many to take their place".

"Grandstanders should not have gone on. JOBS!" he added.

The defections were prompted by Trump's reaction to White supremacist rallies in Charlottesville, Virginia, last weekend that killed one person and left nearly 20 other victims injured after a car rammed into counter-protesters.

Frazier, one of only a few black CEOs to helm a Fortune 500 company, said in a statement Trump “must honor our fundamental views by clearly rejecting expressions of hatred, bigotry and group supremacy”.

He did not directly mention Trump’s earlier response to the weekend’s violent clashes but said “as CEO of Merck and as a matter of personal conscience, I feel a responsibility to take a stand against intolerance and extremism.”

The head of Intel was more direct in announcing the reason for his departure.

"Earlier today I called on all leaders to condemn the white supremacists and their ilk who marched and committed violence," Krzanich said in a statement.

"I resigned because I want to make progress, while many in Washington seem more concerned with attacking anyone who disagrees with them."