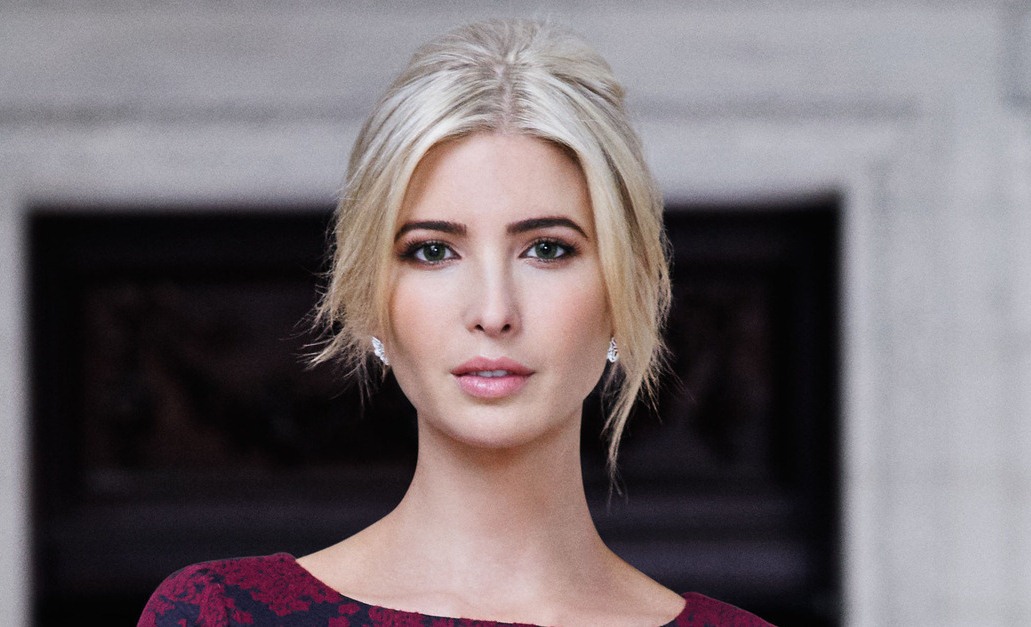 Ivanka Trump sent well wishes to Barcelona, Spain on Friday following terror attacks on Thursday and Friday that took the lives of 14 people and injured over 80 others.

Trump's tweet was accompanied by an image of a looped black ribbon, the image is being shared by celebrities, royals, and political leaders across the world to mourn the victims of Thursday's attack.

Terrorists driving a white van plowed into pedestrians Thursday afternoon in Barcelona. Secretary of State Rex Tillerson confirmed on Friday that one of the casualties was an American. Another attack Friday in Cambrils killed another person.

Four people have been arrested in connection with the attacks.