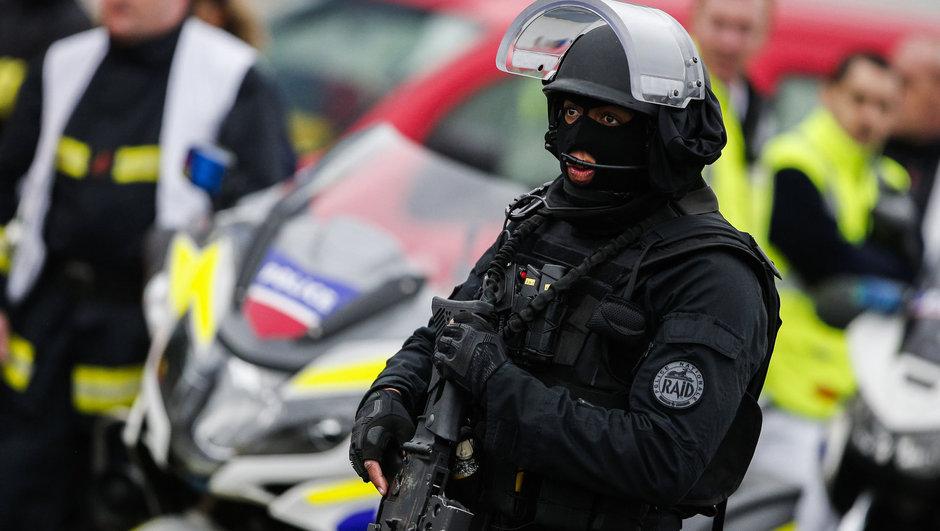 According to the French Midi Libre newspaper one person allegedly in possession of a non-lethal alarm gun was arrested as a result of their investigation.

On their official Twitter page, French government officials in Gard, said the police have completed their investigations in the area, “against a suspicious report”.

Gard warned citizens to avoid visiting the station and its surroundings.