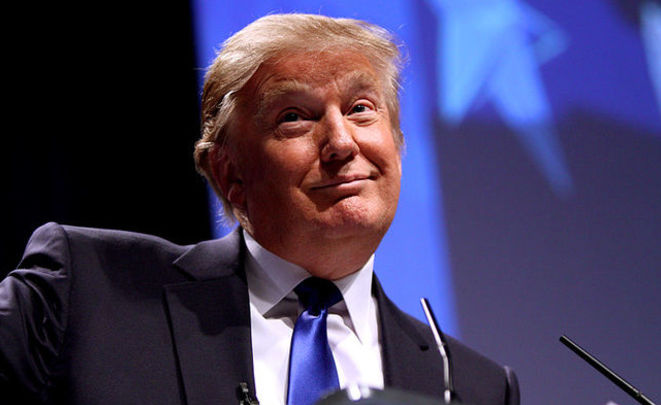 “It’s going to be very difficult for this president to lead if, in fact, his moral authority remains compromised,” the South Carolina senator said on CBS’ “Face the Nation.”

Trump initially caused a firestorm by blaming “many sides” for the fatal violence in Charlottesville. As pressure kept piling up, the president on Monday condemned the white supremacists and neo-Nazis that clashed with counter protesters. One woman died and 20 others were injured when a suspected Nazi sympathizer rammed his car into the counter-protesters. On Tuesday, Trump reversed course and defended his original response.

"His comments on Tuesday that erased his positive comments on Monday started to compromise that moral authority that we need the president to have for this nation to be the beacon of light to all mankind," Scott said.

The senator called on Trump to meet with people who were directly affected America’s history of racism. “He needs to hear something from folks who have gone through this painful history.”

“Without this personal connection to this painful past, it will be hard for him to regain that moral authority,” he added.

However, the senator said that he has been encouraged by the national backlash to attempts by white supremacists to reassert themselves in the country.

“We’re seeing America rise in a way it did not in the '60s, which I think is powerful and symbolic to the rest of the world that we reject the darkness and we embrace the light,” he said.

Scott, the only black Republican in the Senate, suggested that rejecting support from white nationalists should be a “starting point” for President Trump.

"When there is confusion where there should be clarity, it emboldens those folks on the other side," Scott told Vice News on Thursday. "It does not encourage the team to work as hard as we should on those priorities because there is so much headwind that you can't see straight."

Trump’s refusal to speak more forcefully against white supremacy and other forms of racism has also drawn sharp rebukes from other Republicans.