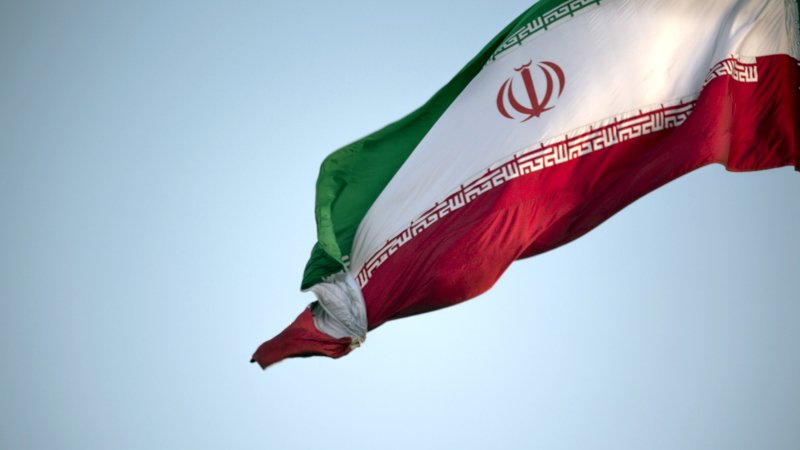 The International Atomic Energy Agency (IAEA) says Iran has lived up to its commitments under the 2015 nuclear agreement.

The United Nations nuclear agency confirmed Iran's compliance with the deal, known as the Joint Comprehensive Plan of Action (JCPOA), in its latest quarterly report, the French news agency AFP said on Thursday.

According to the report, Iran’s stock of low-enriched uranium did not exceed the agreed limit of 300 kilograms while its stock of heavy water remained below the ceiling of 130 tonnes after the country exported 19.1 tonnes.

The Islamic Republic "has not pursued the construction of the Arak ... reactor" and has not enriched uranium above low purity levels, it added.

The report comes at a time that Washington has stepped up its rhetoric and actions against the JCPOA.

Recent media reports indicate that administration of US President Donald Trump is actively seeking a pretext to potentially withdraw from the JCPOA.

Last week, the Trump administration sent US Ambassador to the UN Nikki Haley to Vienna to lobby with the IAEA to request access to Iranian military sites as part of the deal, a move generally considered as an attempt at undermining the JCPOA.

Trump has also set up a team of his White House confidantes to present him with “options” other than certifying Iranian compliance with the deal to the Congress. Such certification is needed by US law every 90 days in order for the Congress to continue to withhold nuclear-related sanctions against Iran.

The White House has been further pressuring US intelligence officials to produce intelligence that could be used to declare Iran in violation of the nuclear agreement.

On the contrary, European officials have recently come out in support of the multilateral nuclear deal.

Earlier this week, French President Emmanuel Macron said there was "no alternative" to the deal, noting, “It enables a constructive and demanding relationship with Iran.”

The JCPOA was “a commitment undertaken by the entire international community on the one side and Iran on the other, supported by a resolution of the UN Security Council, and certified regularly by the International Atomic Energy Agency,” she pointed out.

The JCPOA was inked between Iran and the P5+1 countries — namely the US, Russia, China, France, and Britain plus Germany — in July 2015 and took effect in January 2016.

Under the deal, limits were put on Iran’s nuclear activities in exchange for the removal of all nuclear-related bans imposed on the Islamic Republic, among other things.