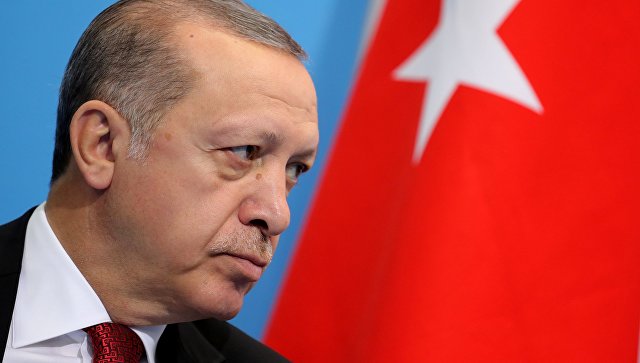 In holiday greetings to his Kazakh, Senegalese, and Nigerian counterparts, Turkey’s president on Saturday stressed the importance of working together to solve the humanitarian crisis in Myanmar, according to presidential sources.

The sources, who asked not to be named due to restrictions on talking to the media, said President Recep Tayyip Erdogan gave Eid-al Adha greetings in telephone calls to Kazakh President Nursultan Nazarbayev, Senegal’s President Macky Sall, and Nigerian President Muhammadu Buhari.

Earlier this week, Erdogan also discussed the crisis in Myanmar on the phone with the leaders of Pakistan, Iran, Mauritania, Qatar, Saudi Arabia, Kuwait, Azerbaijan, and Bangladesh.

Speaking with Buhari, Erdogan also wished the best for the Nigerian leader’s health following his recent treatment in London for an undisclosed ailment.

“The Turkish leader also exchanged Eid greetings with President Buhari. Both leaders wished each other good health and success in their endeavours and extended their greetings and good wishes to the citizens of their friendly countries,” according to a statement released by Buhari’s spokesman Garba Shehu.

“The two leaders also discussed at length, the forthcoming 9th Summit of the D8, the Organisation for Economic Cooperation, at the end of October in Istanbul,” the statement added.

Persecution of the Rohingya

Violence erupted in Myanmar’s Rakhine state on Aug. 25 when the country’s security forces launched an operation against the Rohingya Muslim community. It triggered a fresh influx of refugees towards neighboring Bangladesh, though the country sealed off its border to the refugees.

The region has seen simmering tension between its Buddhist and Muslim populations since communal violence broke out in 2012.

The UN documented mass gang rape, killings -- including infants and young children -- brutal beatings, and disappearances. Rohingya representatives have said approximately 400 people have been slain in the crackdown.