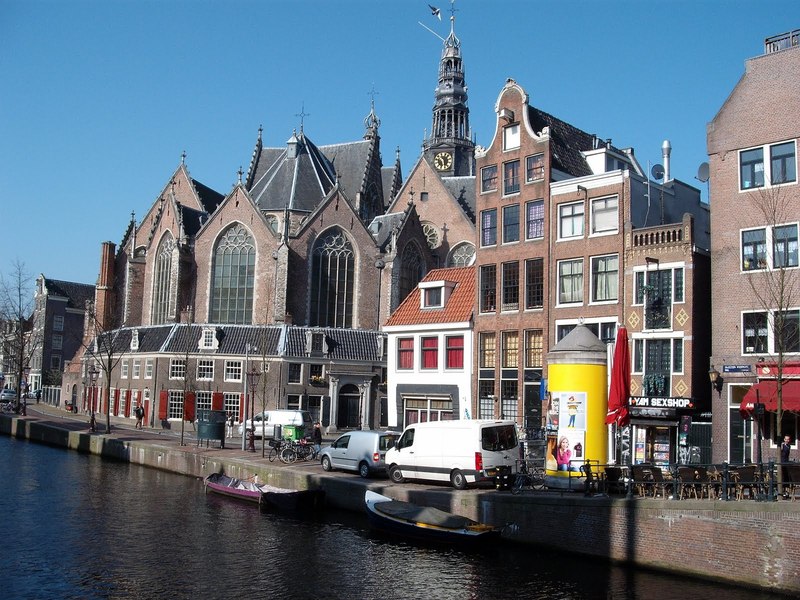 An under-construction mosque in southeastern Netherlands was targeted by a group of far-right extremists, head of the mosque said on Saturday.

The far-right ‘Identitair Verzet’ movement hanged anti-Islam banners at the roof of Tevhid mosque which is under construction in Venlo city.

Speaking to Anadolu Agency, Ahmet Dursun, head of Tevhid Mosque, condemned the incident and said there were many far-right extremists in their neighborhood, but they were not expecting such an attack.

“We’ve held talks with mayor and some other officials. They are supporting us," he said, adding: "We will take necessary measures not to experience such incidents again."

The group, which claimed the responsibility for the incident, draped banners reading “Stay away. The Netherlands belongs to us. We don't want mosque and Muslims in our neighborhood" both in Turkish and Dutch. They also shared the photos of banners on social media, and claimed they “occupied” the mosque.

In the past two months, PEGIDA, another far-right anti-Muslim movement, carried out a stunt at under-construction Selimiye Mosque in Veghel and an Islamic primary school in Leiden.