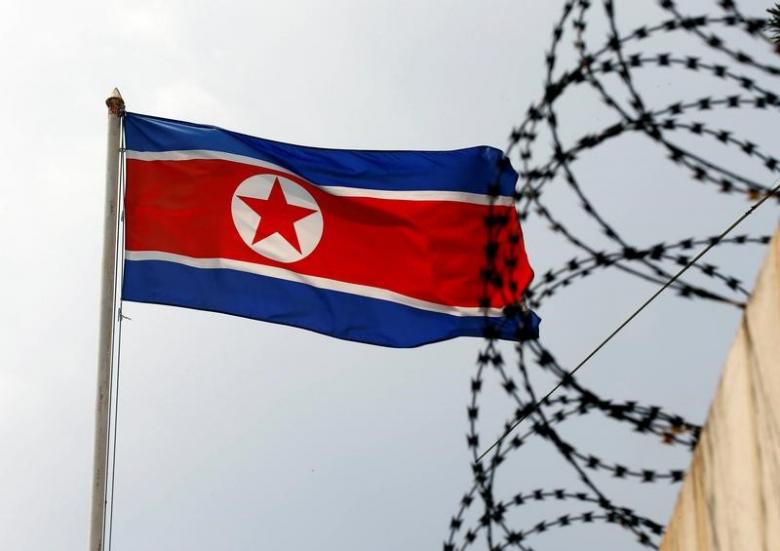 "[At the meeting the sides] considered the ways of political and diplomatic settlement of the nuclear issue of the Korean Peninsula and discussed military and political situation in the Asia-Pacific region," the Security Council’s press service said.

The talks also focused on bilateral and multilateral cooperation in security area. "The sides paid attention to the prospects of implementing trilateral economic projects with participation of Russia, South Korea and North Korea," it said.

They also discussed in detail plans of cooperation between Russian and South Korean law enforcement bodies and special services in countering transnational crime, money laundering and financing terrorism, and the fight against international terrorism, illegal migration and drug trafficking.