Journalist shot dead at her residence 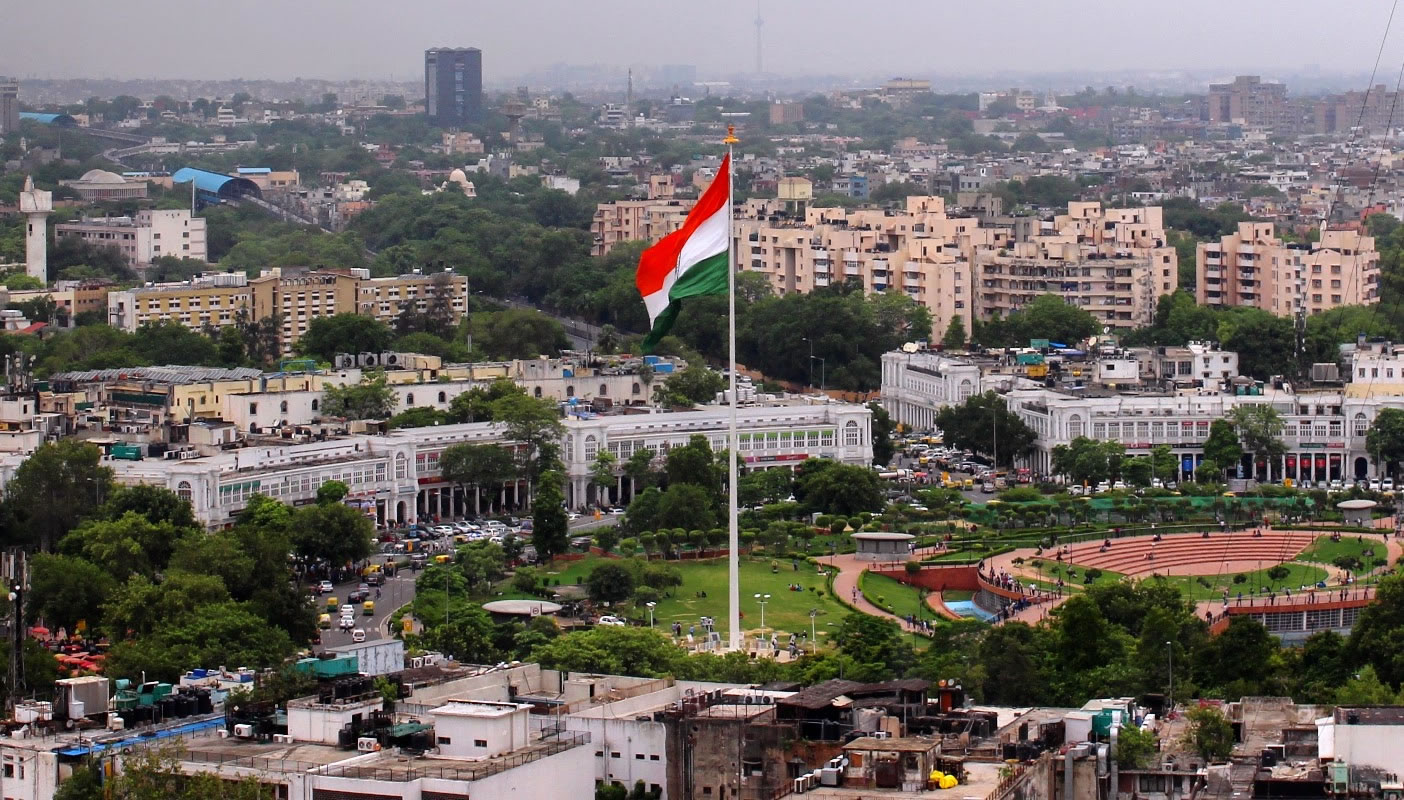 A senior Indian journalist was shot dead on Tuesday in the southern city of Bengaluru by unidentified assailants, police said.

The body of Gauri Lankesh, the editor of an Indian weekly newspaper, was found lying in a pool of blood outside her home.

Lankesh was known as a fearless and outspoken journalist. She was a staunch critic of right-wing political ideology.

Last year, she was convicted of criminal defamation for one of her articles.

While the motivation for the killing was not immediately clear, political leaders, journalists and activists took to Twitter to express their outrage and denounce intolerance and any threat to free speech.