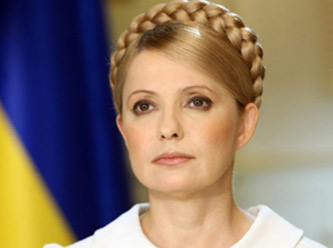 She also said that she is ready to become close to Saakashvili, despite the fact that they are leaders of different political forces.

"I am ready to do this to show that political competition can not use dirty means of political repression, as the incumbent president of Ukraine did towards the former president of Georgia, a friendly country to us. I want to be at this moment next to Miho," said the leader of the Fatherland.

She also added that she will support him on the territory of Poland on September 10, when Saakashvili will try to cross the Krakovets border checkpoint to return to Ukraine.