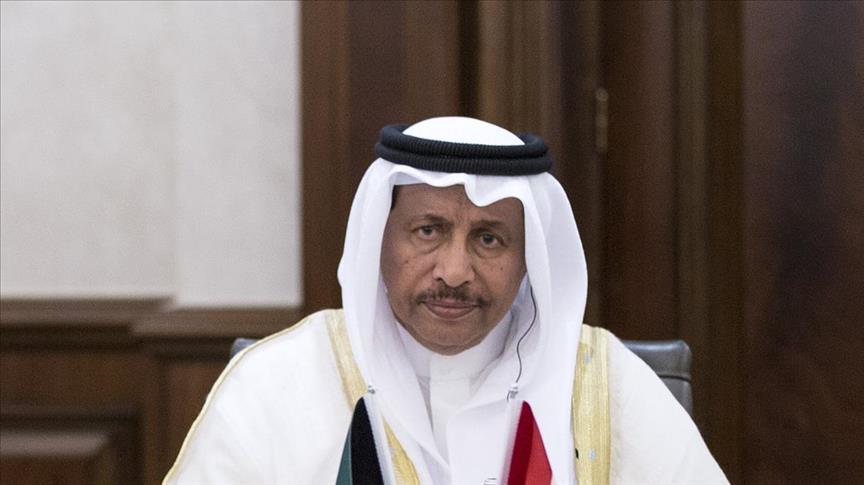 The emir of Kuwait on Wednesday instructed Prime Minister Jaber Mubarak al-Sabah to draw up a new cabinet lineup.

The PM -- whose entire cabinet resigned on Monday amid a dispute with Kuwait’s parliament -- will now prepare a list of cabinet nominees for the emir’s approval.

The move came shortly after parliamentarians grilled a handful of ministers over allegations of financial mismanagement and called for a vote of no-confidence.

The incoming government will be the seventh to be headed up by Sheikh Jaber, who was first appointed Kuwait's prime minister in 2011.