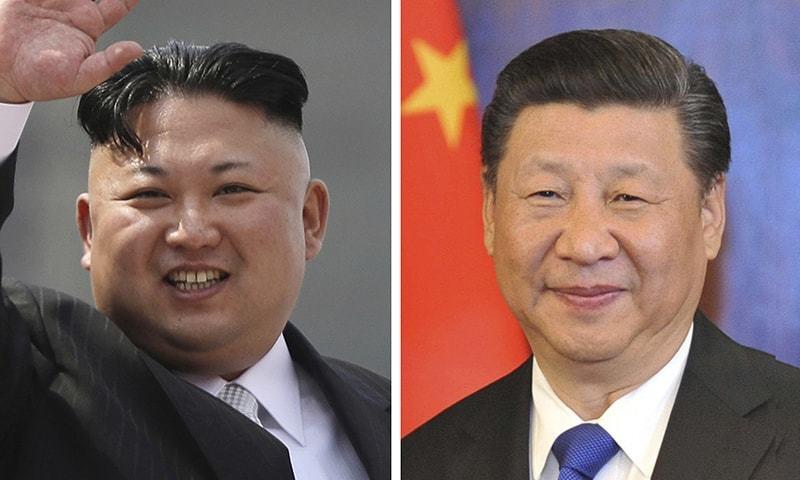 Axar.az reports citing SBS that the note signalled a possible improvement in their strained relationships, which has soured over Pyongyang's growing weapons ambitions even though Beijing is its long-time ally and economic benefactor.

Mr Xi's message, dated Wednesday, was sent in response to congratulations from Mr Kim last week for securing a second term as the head of China's ruling party.

"I wish that under the new situation the Chinese side would make efforts with the DPRK side to promote the relations between the two parties and the two countries to sustainable soundness and stable development," Mr Xi said, according to the North's KCNA news agency said, addressing Mr Kim as "Comrade Chairman".

In his earlier note, Mr Kim had offered Mr Xi his "sincere congratulations" and expressed his belief that their relations would develop "in the interests of the people of the two countries".