Kadyrov called on to bury Lenin 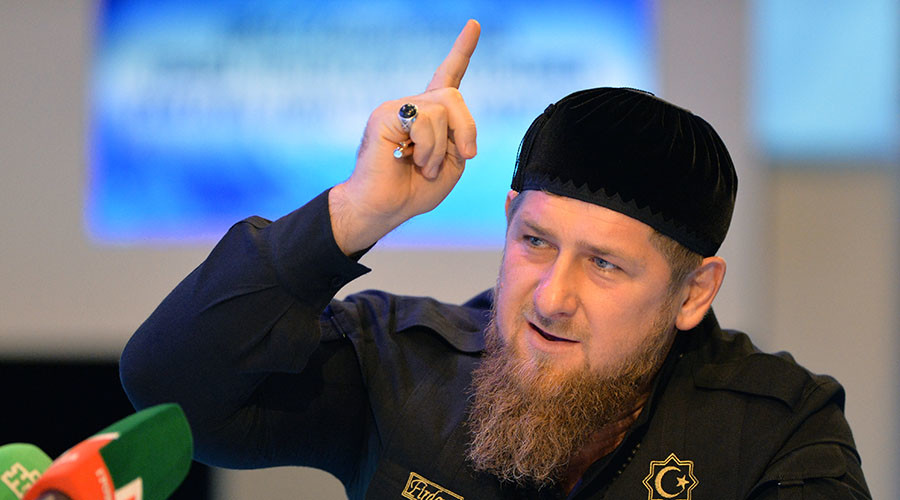 Ramzan Kadyrov has become the latest public figure to speak in the days of the century, the October revolution, about the necessity to say goodbye to her last witness. The head of Chechnya urged to bury, finally, the body of Vladimir Ilyich Lenin. Worthless de to flaunt, excuse me, the corpse in the middle of the capital.

Axar.az reports citing Life.ru that long become a banal idea and the reasoning could be for the simple public, which every few years the sin of many. But Kadyrov is neatly expressed by another sentence – “for yourself”.

“To solve the issue of the burial of Lenin must, of course, the President of Russia Vladimir Putin, – as always, respecting the chain of command, said Kadyrov in Telegram channel. But I am personally convinced that pretty to stare at the corpse.”

ccording to the Chechen leader, “the leader of the revolution, it’s time to bury, this reasonable and humane”. He reminded that to keep the body of the leader manages a considerable effort in order to “in the heart of Russia, red square,” was “a coffin with a dead man.” And, according to Kadyrov, the decision on the burial of Lenin’s body “is the most correct from a historical point of view.”

All, it would seem, are usually: similar arguments apply to all media persons are saying about burying. But Kadyrov original, carefully screwing in the end of their offer another.

“To betray the earth as the body of Lenin and a Naib of Imam Shamil, Hadji-Murat, whose head is still kept in the Museum of Saint-Petersburg”, — wrote the head of Chechnya.

Recall that in the current round of discussion in length, a quarter of a century the last word on the subject took Ksenia Sobchak. Has declared his intention to run for President presenter in fact voiced by one of the points of the future presidential program. A call to bury Lenin Sobchak has brought down on himself the wrath of the traditional Communist party, however, not as strong as others called her statement about “Ukrainian” Crimea.